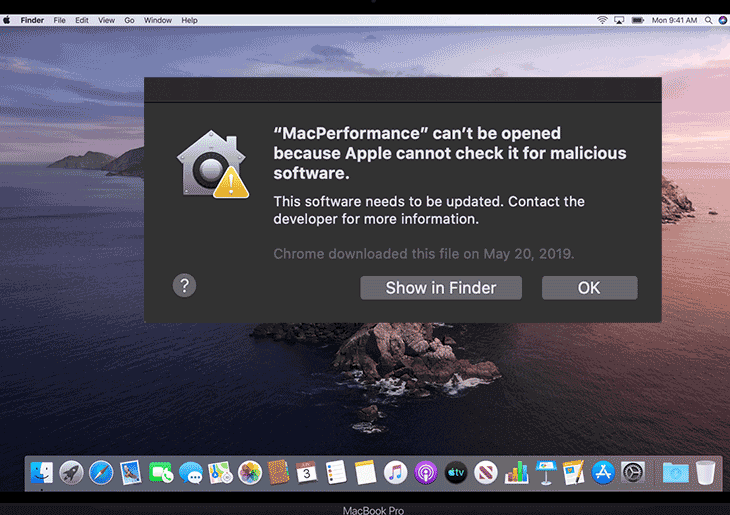 Trojan Horses on Mac: How to Detect Them, Deal with Them, and Avoid Them

We are living in the 21st century and there is no doubt, this world is in a fast track mode. Each day, new computer-related technologies are undergoing invention. But, the world is not all sunshine and there are various activities which are disrupting the whole computer system. Yes, if we prioritize those activities, Trojan Horses will avail the topmost ranking factor. Other than windows, Mac is also under the radar of Trojan horses to a great extent.  “I have Trojan horses on Mac ” system, can I get some solution to eliminate it? Well, we have got this query plenty of times and there is a need to tackle it in present lives.

Thus, If you are dealing with the Trojan Horses on Mac issue, you have come to the right place. Here in this article, you will master the process in three parts. First one will be to detect them, Deal with them and avoidance of such issue. So, let’s get started.

What is a Trojan Horse?

A Trojan horse is a potentially devastating type of malware which disguises itself as something else. Further, it can enter your computer system with a different identity and can harm it to a major extent. Once it is installed, it goes on with the flow of its work. At first, it will execute all the malicious activities which can compromise the overall computer security.

In either case, if Trojan Horses on MAC is present, they can do a number of things right from scratch. From installation of other viruses or giving the hacker a complete remote control, Trojans are deadly dangerous for MAC system. 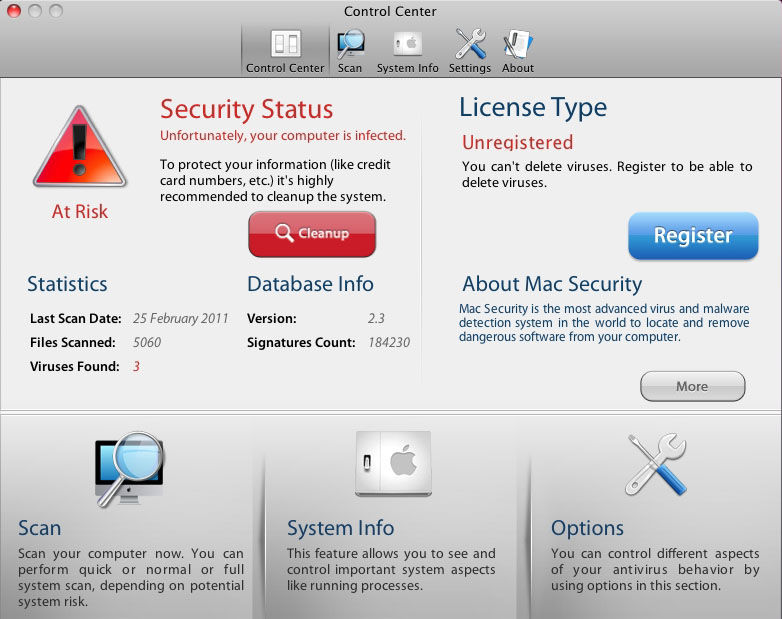 How to Detect the Trojan Horses on Mac?

As a Mac user, you are pretty sure that something fishy is going in your Mac system. But to be enough confidence that your Mac is infected by Trojan horse is some sort of a challenge. Let us quickly go through some of the points which will let us know the presence of Trojan Horses on Mac.

Apart from the above processes, the much latest software has come into existence for detection of the Trojan Horses. The best one from the lot is the McAfee Anti-Trojan Software. With such type of software being a boon in the present day world, Trojan Viruses will have to find their way out.

Although, Mac doesn’t come under the radar of Trojan Horses. Thanks to its built-in defence system which is marvellous in keeping any malicious activity at the door. But, with unpredictably being the major factor, trust on the above Trojan Horses on Mac detection techniques for maximum detection.

How to Deal with the Trojan Horses on Mac?

Trojan Horses are an infecting malware and have to be taken into deep consideration. Thus, here are some quality steps for dealing with this dangerous malware.

So, what should you do if your website hints that you have malicious software on your MAC?

Many times even in the 21st century, we are unaware of he obscuring Trojan Horses which are residing in our Mac Systems. Hence, for their detection, you can use one simple tool- MacClean. This super tool is an excellent Mac Junk Cleaning Kit. Its sheer detection mechanism helps in finding the Trojan Horses, Worms, and Virus on any Mac System. The biggest USP of this tool is that it is free of cost. Thus, you will not need to spend a single penny from your pockets and the given work can also be done.

How to remove Trojan Horses with MacClean

Other than cleaning of the Trojan Horses, the MacClean has plenty of other uses. It is feasible to clean your MacBook Pro/Air by cleaning history and cookies. Also, it is also essential in freeing up the disk space for making your Mac run smoothly and efficiently.

Note: If you are using this software for the first time, you will need to install “Security Database”. With security database, you can get a list of the popular viruses, malware, and Trojan Horses.

How to Avoid Trojan Horses on Mac?

Majority of the Trojan Horses find their way through Java Security Breaches. But, Apple did release various security updates to patch any loophole which made Flashback spread. For more safety, you can manually disable Java on the Mac. Frankly speaking, an average Mac user doesn’t need a java application to remain active on their Mac. Hence, disable this feature and you will not need to worry about any kind of security holes.

A lot depends on updating your apps to their latest version. Every latest version brings with it a new set of features and also security updates.

This reader can provide you plenty of benefits but it also contains multiple security breaches. As a result of which, you will be on a safer side if you remove it completely. Further, there is a mere reason for using Adobe Acrobat Reader because the OS X provides Preview software for PDF’s.

Safari has a feature to automatically open “safe” the moment you download them. But, with Trojans having the characteristic of replication, they can enter your Mac system in unwanted ways. For more security, disable this feature and take control of downloading by you.

Conclusion- Trojan Horses on Mac: How to Detect Them, Deal with them, and Avoid Them

We all know the detrimental effects of the Trojan Horses on Mac systems. It can certainly disrupt the whole system functioning and can leave you in complete vain. Hence, follow the above tactics which include a complete package on Detection, Deal, and avoidance of Trojan horses. If you are in need of a professional solution, the given information is a boon to you. Hence, get your eyes on those stubborn Trojan horses, eliminate them and make your Mac system be thankful to you.

How to Activate iPhone Without SIM Card