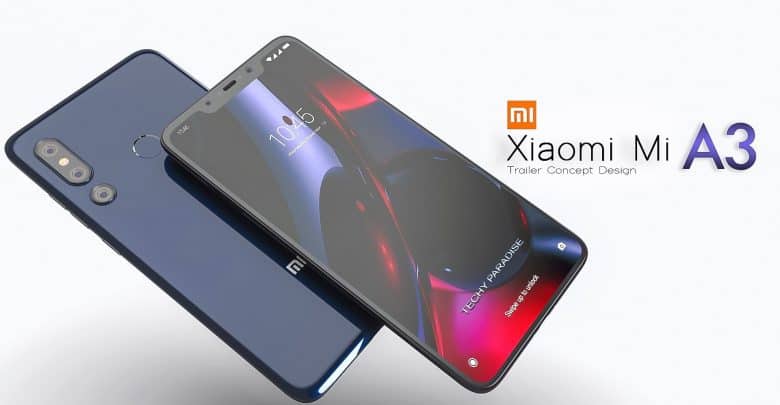 Today we will review the Xiaomi mi a3 smartphone and the reason I’ve  been following this series of smartphone is because in my opinion for the budget part of the smartphone marketplace Xiaomi guys gave you a pixel like experience. It’s not about like the craziest spec list but instead it’s about what’s on the other side which is Android one. The Android one program which is giving you a pixel like OS experience completely clean!

I have in front of me here a Qualcomm Snapdragon 600 series so 665 up to two gigahertz CPU device. Over 4 000 milliamp  built batter  with 18 watt fast charging over USB type-c!

The device is slightly bigger than 6 inch and has  AMOLED display that’s kind of a wild animal led display.

Retail price is around 240 usd for  stock Android! And this is Wow!

Now Android one is not officially the same software as the pixel you may not see updates exactly as fast but  historically you’ve seen updates to this OS faster than the skin stuff from the manufacturers. Which needs to be patched in that displays.

The first thing that you look at this is maximum brightness as I mentioned it’s AMOLED.

It’s so easy for me to reach across the entire device. Xiaomi mi A3 has really nice and solid glass Gorilla Glass.

Because it is running Android one all of your Google apps are pre-installed by default. If I try to get rid of them I can uninstall it.

I feel more comfortable recommending a lot of people ask me you’re always talking about budget phones which one do you actually recommend it’s kind of hard particularly for people around here coming from iPhones coming from Samsung they have a vision of what a smartphone should be and looks like and you don’t want to recommend something that might throw them off too much this I feel like you could put in a pocket feel very comfy pretty much straight away it really does feel like a true pixel alternative granted not as fast you know the whole thing but it does feel like a valid budget pixel alternative available for around two hundred forty bucks.

Mobikin: The Best Assistant for Android