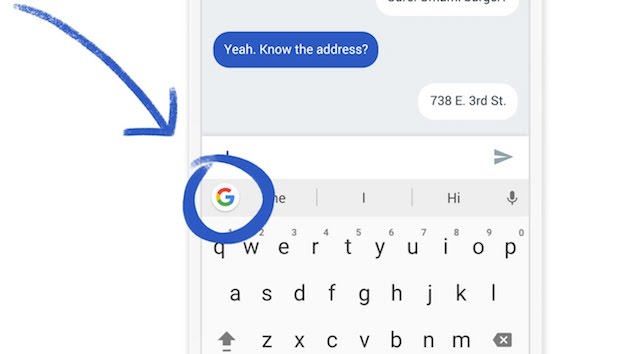 Google pushed Gboard for Android  officially. The company on its blog today posted an update that outlines the new additions for Gboard on Android. As expected, the new software keyboard brings over the features that were originally seen in the iOS variant, including built-in Google search for weather, GIFs, and other content.

The new keyboard also features support for multiple languages at once, more advanced Glide Typing, and changes and improvements to autocorrect, predictions, and more.

Gboard for Android is available now for free in Google Play. If you already have Google Keyboard installed on your device, an update will arrive to add all the features and change the name.