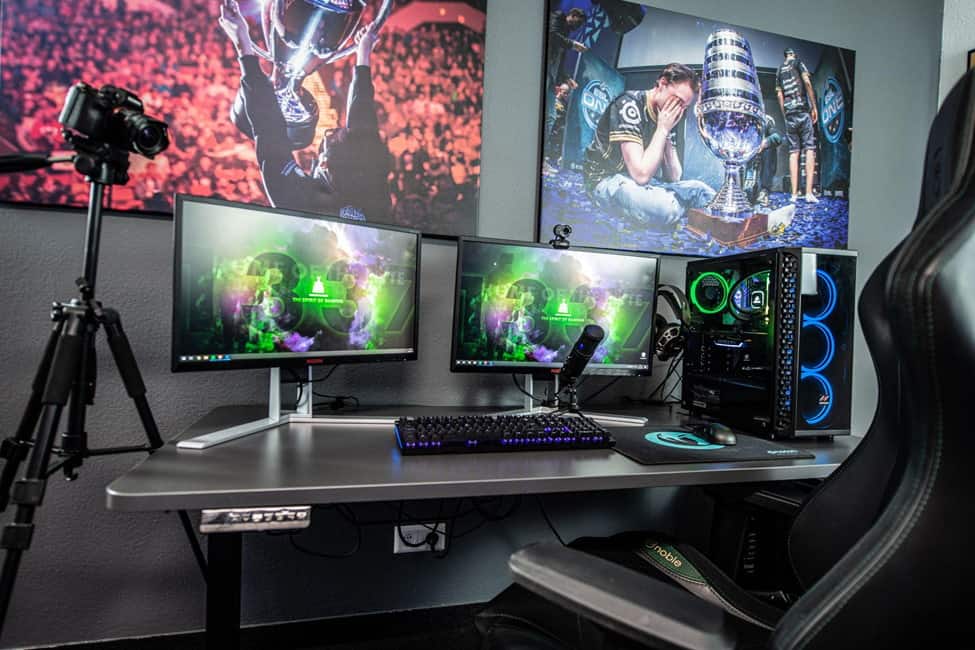 Around about fifty to sixty years ago, adults would complain about the ‘youth of today’ by making disparaging comments about the music they listened to and the clothes they wore. There was a real change in popular culture when bands like the Beatles and the Rolling Stones came to prominence. The younger generation finally had something to get enthused about, and those who were older and remembered the war just didn’t get this new thing called rock and roll. They believed it to be a passing fad, and not something worth investing time in. Oh, how wrong they were.

Over time, this form of disdain of popular culture by adults continued with music and clothes choice to a degree, but by the early 1990s grown-ups had something else to complain about. Video games. What were once only available to play in Arcades were now in people’s homes. Now, parents would moan at their children for spending hours at a time playing Crash Bandicoot or Tomb Raider, instead of playing football or basketball in the street like they used to do in their youth. Again, they believed it wouldn’t catch on, and that video game popularity would come and go quickly.

Now, it is a multi-trillion dollar industry.No longer do people look down on those who play games online. It has reached the wider population, with the majority of people in the developed world owning a games console, or having owned one at one point. Not only that, but there are thousands of games to play on your smartphone too, so they can literally be played anywhere at any time.

The rise of esports in the past five to ten years has been incredibly interesting to observe. Now, those people out there who are seriously good at gaming get paid to do so, having professional contracts with companies to get paid to play. It is no longer a hobby, it now can be a fully-fledged profession. People have been searching for the best site for sports betting for years, but there has also been a rise in betting on esports as well, especially the many esports tournaments that are held these days.

There has been much discussion over which games should be included in these tournaments, so let’s have a look at some of the top and up and coming titles we believe deserve to be in there. 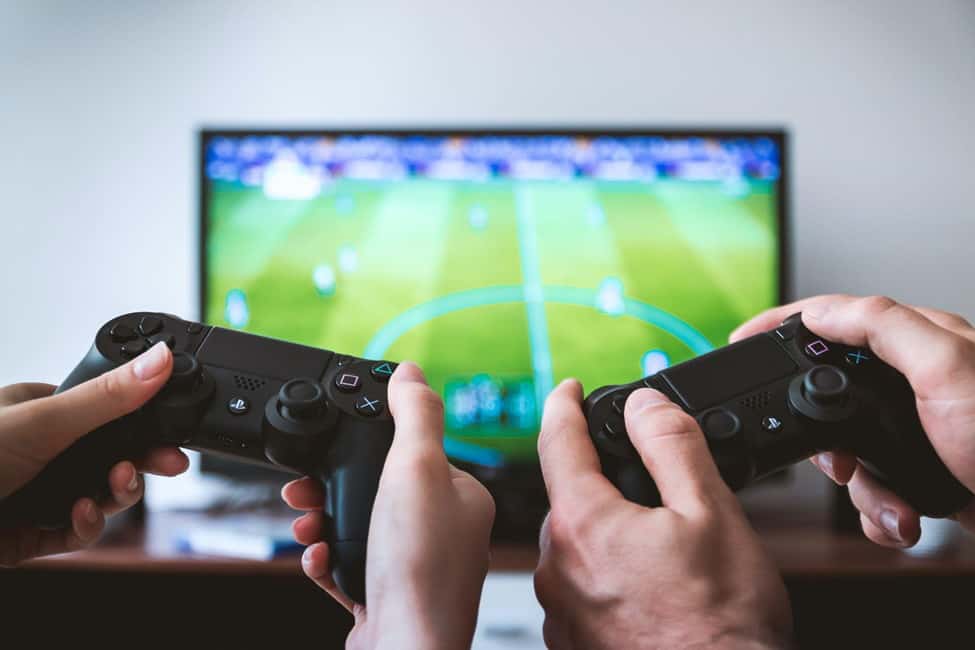 Games to get excited about

If you look at what are currently some of the most popular esports tournaments, you can notice a certain trend. One of the games you would expect to see near the top of the list is Fortnite, so it is no surprise to see it in there. It is estimated that have been over 700 Fortnite tournaments, with nearly 5,000 players taking part, with over $100,000,00 being awarded in prize money. This more than anything should highlight how seriously these tournaments are taken.

Another incredibly popular title is Counter-Strike: Global Offensive. It is a first-person shooter game, and amazingly ranks higher than Fornite in all three metrics; nearly 6,000 tournaments, over 14,000 players, with total prize funds awarded a whopping $115,000,000.

Continuing down the list, the majority of games are either first-person shooters (Call of Duty: Black Ops, Overwatch, Halo) or fantasy games (League of Legends, Starcraft, Arena of Valor) so we would expect the next generation of games that spawn esports tournaments would be of a similar genre.

Some of the titles we’ve already mentioned have sequels coming out this year, Call of Duty: Warzone is very likely to be popular; not only because it is one of the classic and most popular first-person shooting games of all time, but because it has customisable weapons, something players love spending hours of time on perfecting their kit so it not only plays well for them but looks how they want it to as well.

Halo Infinite also is likely to be incredibly well-liked  It is going to be in the very popular battle royale format, meaning that many players can take part in each game, giving more gamers the chance to participate.

Another fun game for esports fans to watch is Fall Guys. It may seem like a game marketed more for kids, but adults can absolutely get involved too. An esports tournament was hosted earlier this year, which saw 200,000 people watching on Twitch, where the prize pool was a very generous $50,000. As it is a game that is constantly being upgraded, with new maps and levels being added in every few months, we wouldn’t be surprised to see another similarly generous prize fund for up and coming Fall Guys tournaments.

Whatever game it is you like to play, you’ll surely be able to find an esports tournament happening for it sometime soon, so keep your eyes peeled!

Can you install custom recovery?

How to take a screenshot on MacBook Air?

Learn How To Create A Promotional Video On A Shoestring Budget

How to resize a PNG image for social media?