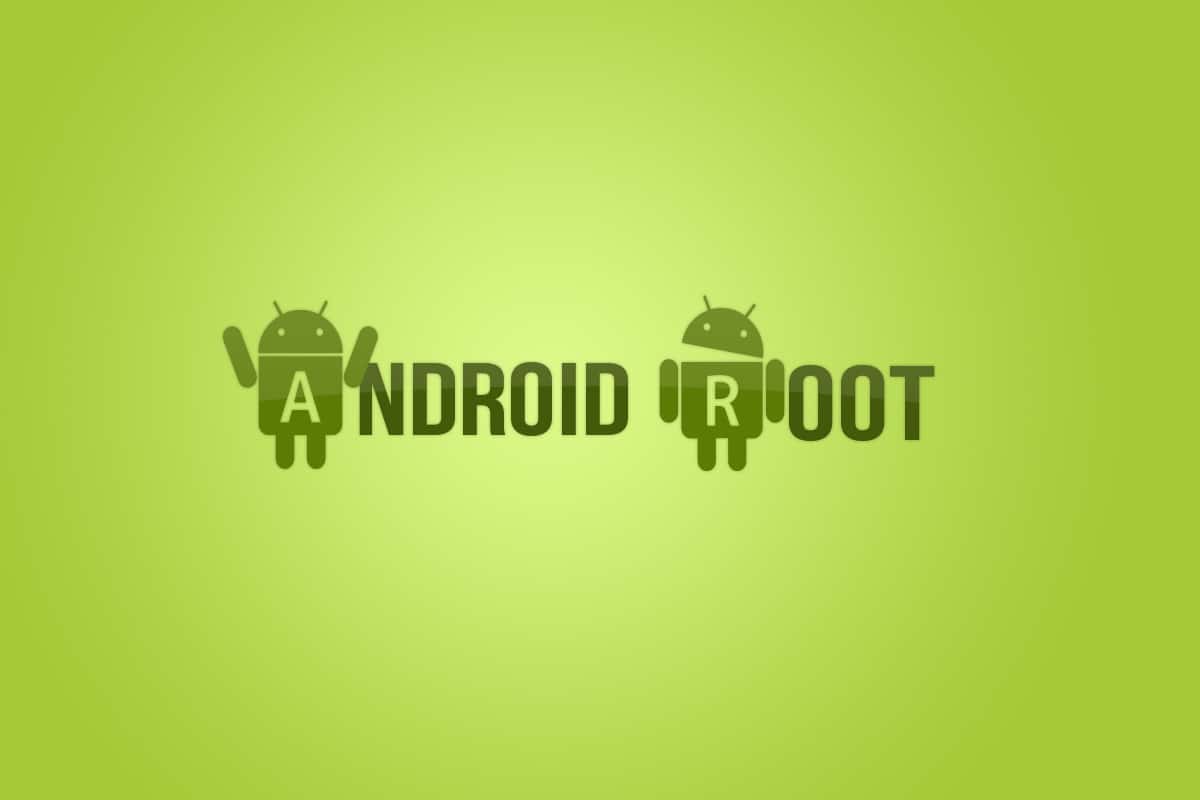 Users are excited about every new version of Android, but power users like me who like to have a rooted device at all times have mixed feelings. Of course, we are all excited as well, but there’s that worrying about how long it will take for this version of Android to get rooted because, with each iteration, Google patches the loopholes that were used to root the previous versions of Android. It has only been days since Google released the first developer preview of Android O for the Pixel and Nexus devices. Yet, much to the delight of users like me, SuperSu developer Chainfire has already found a way to root Android O Developer Preview.

Chainfire says that in these early stages of development Android O is not very different from Android nougat and hence it was easier to start working on rooting it right away. But before we get into the rooting part, there are a few things you should know.

Some things to consider

You must understand the procedure described below is a risky affair. Possibly more risk than involved in the usual root methods since both the rooting method and the OS here are in development. As such, anything that happens to your device is your sole responsibility. Proceed at your own risk.

The first boot may take a while so be patient. However, in case things don’t work out, you can go back to TWRP and restore your previous backup.

How to Root HomTom HT7

How to Root Galaxy J5 and Install TWRP Recovery

How to Install TWRP Recovery and Root LG G6