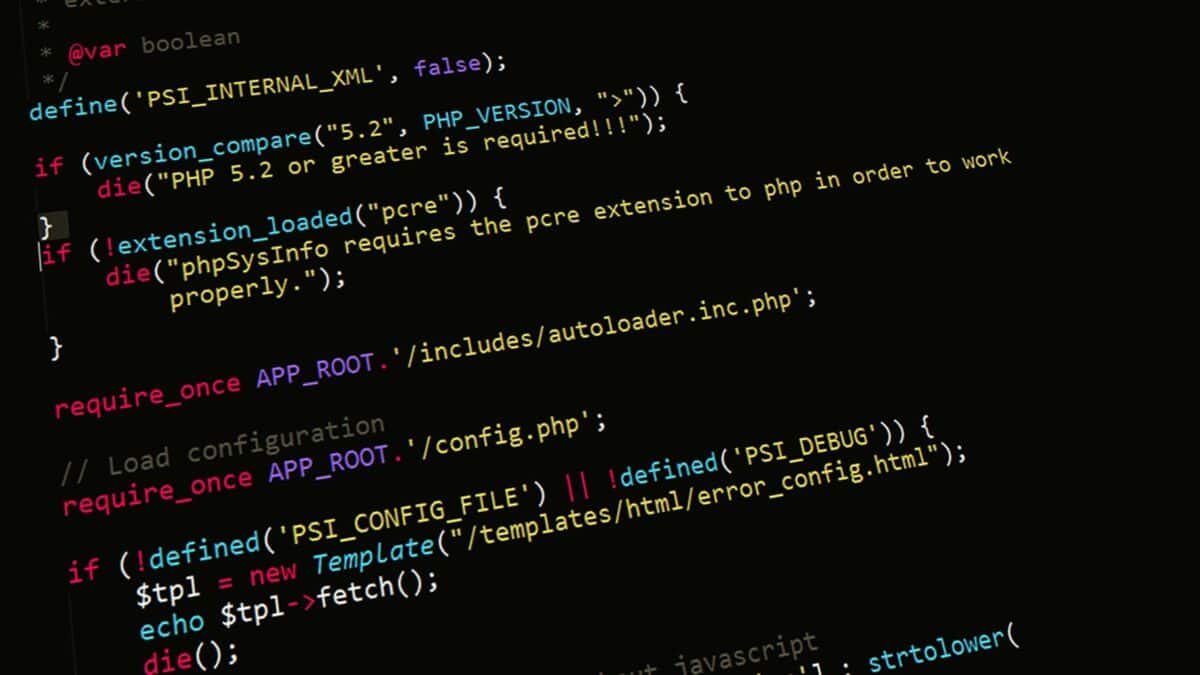 Rolling Back Code: What Developers Need to Know

When it comes to developing and releasing software updates, there’s always a risk that something could go wrong. Bugs can slip through the cracks, and user feedback can reveal unforeseen problems with new code. In some cases, it may become necessary to roll back, say, an OTA update – or, in other words, revert back to the previous version of the software. This process can be tricky for developers who aren’t familiar with doing it correctly.

Rolling back code is reverting software updates to a previous version. This is usually done when new code contains bugs or causes unforeseen problems. Rolling back code can be tricky for developers unfamiliar with the process, so it’s important for them to understand how to do it properly.

There are a few different ways to roll back code depending on the development environment. The most common method is to use a version control system like Git or SVN. Developers can quickly revert their codebase to a previous commit with these tools. Another way to roll back code is by using an IDE (integrated development environment) that supports rolling back changes. Some IDEs, such as Microsoft Visual Studio, have this functionality built-in.

How To Roll Back Code In Different Development Environments

One way is to use a source control system like Git. If you’re using Git, you can simply revert to a previous commit. This will reset your codebase to the state it was in at that commit, and any changes made since then will be lost. Another way to roll back code is by using a tool like Docker. With Docker, you can spin up a new container with the previous version of your code and switch over to it if needed. This is a more flexible approach, as it doesn’t involve losing any recent changes. Finally, you can manually delete new files and replace them with older versions from backups.

You can also use a tool like Puppet or Chef to automate the process of rolling back code. This can be helpful if you need to roll back often or if you have a lot of servers to manage.

What Are The Benefits Of Rolling Back Code Properly, And How Can It Improve The Overall Quality Of Your Development Projects?

Rolling back, code can save your project from disaster when done right. Rolling back code can be a difficult and time-consuming process, but it’s essential to do it properly. Failing to roll back code correctly can lead to data loss, broken functionality, and other problems.

Here Are A Few Tips For Successfully Rolling Back Code

Example Of How Rolling Back Code Can Save Projects From Disaster

How Do You Troubleshoot Errors When Rolling Back Code, And What Resources Are Available To Help You Do So?

If you run into errors when rolling back code, the first thing to do is check the documentation for your development environment. This can help you understand what went wrong and how to fix it.

Most Popular Torrent Sites of 2019