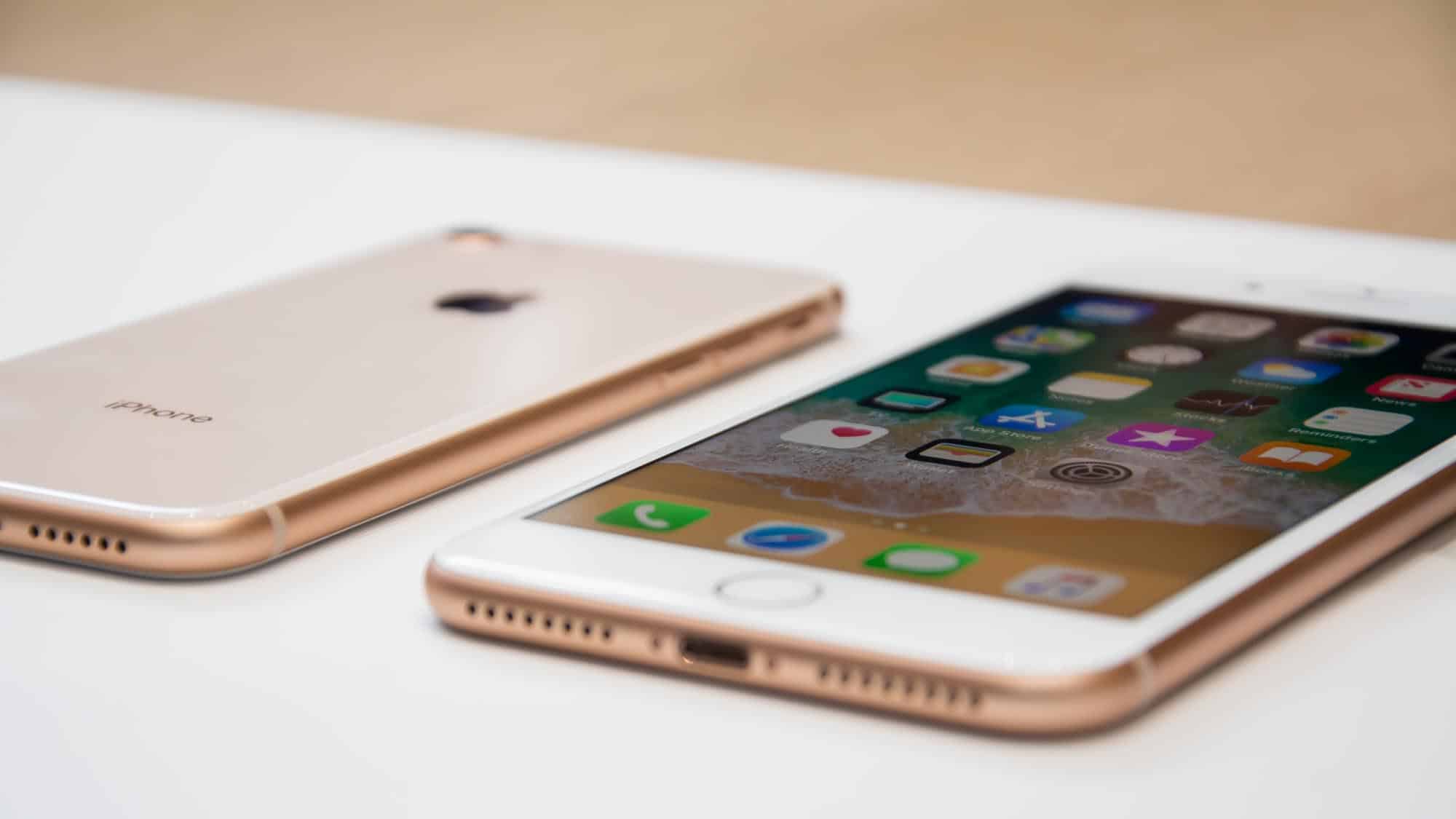 As the title mentions I’ve had issues where there phone has shut down due to low battery at as high as 50% but normally once it got to 30% it was goodnight and it shut down. If i left it 5 minutes I could power it up again and maybes get a little bit more use out of but ultimately it would go again.

I’ve seen seen this on my iPhone 6s+ and multiple flavours of the iPhone 7. I’ve had my phone changed but as mentioned but never has gone away.

How to Stop the iPhone Turning Off with 30% Battery

Now I had a theory about this so tested, My thoughts where that even though the battery had 30% left on it, it could not power the phone while the screen was on 100% brightness!. I always had my phone at 100% as i like to use the screen to its full potential.

So I lowered my screen brightness to 90%, it still turned off at around 30%. I then dropped it to 80%…the phone then ran down as expected to 0%. I have tested this now on my iPhone 6s+ for a month and not once as the phone shut down prematurely. 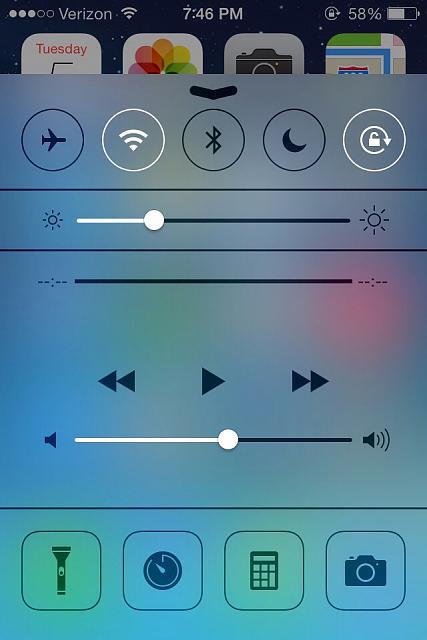 So as mentioned if your iPhone shuts down when it has battery remaining then give this a try, not a real fix but at least you can stop worrying it will turn off when you need it. Let me know if this works for you.

How to Bypass iCloud Activation

Your iPhone Won’t Turn on: 5 Solutions to Your Problem

How to scan documents with the Notes app?