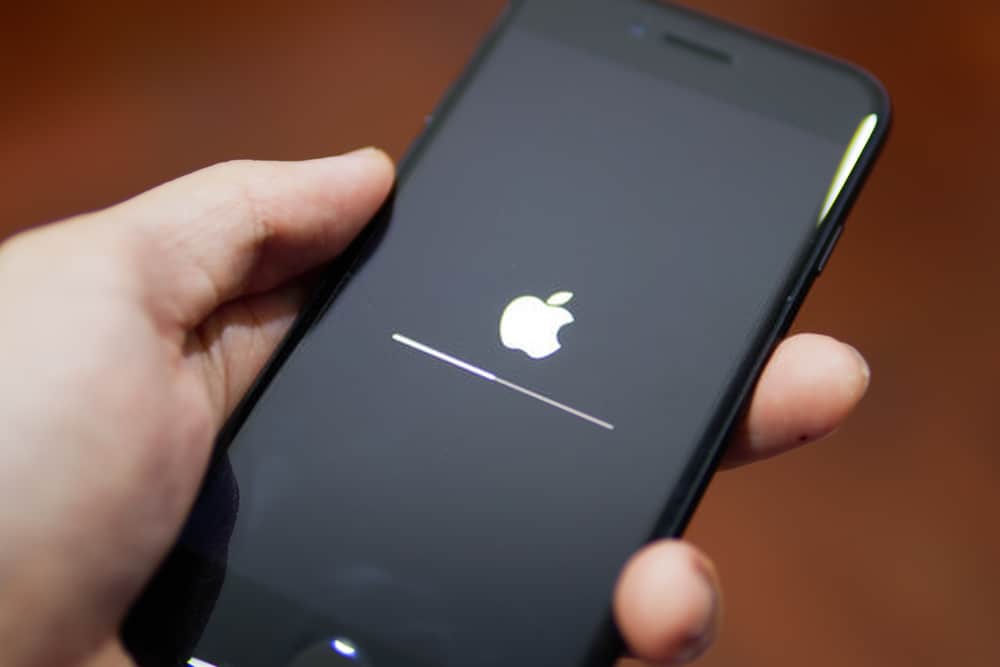 Every operating system update, no matter what the developer, always ends up causing problems. As the list of features available on the devices increases, the list of possible flaws that affect users also grows and the work of fixing bugs and releasing patches never ends.

With iOS 9, of course, it couldn’t be different. In addition to bringing new features such as improved support for multitasking and improved battery life, the platform also came with its flaws, which are giving a lot of people a headache. Here, you can check out some tips from Canaltech to solve the most common problems on your iPhone or iPad.

Screen is not responding 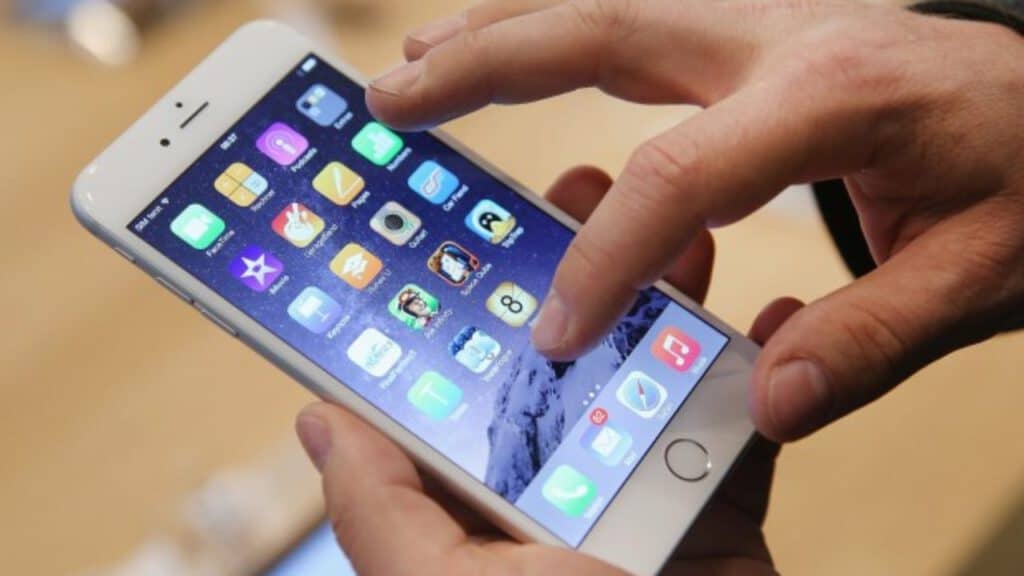 This term seems to be something coming straight from the lands of Windows, but make no mistake, it can also happen with iOS 9. Once sporadic, the glitch seems to be reaching more users now, especially soon after the update, once the device is enabled again for use.

First of all, don’t get tense. Until further notice, there is no problem with your device and touch detection failures can occur for a variety of reasons, from lag in performance to erratic behavior caused by the recent update. Try turning the device off and on, noting if everything goes back to normal in the sequence.

Otherwise, resort to reset by holding the Home and Power buttons simultaneously for a few seconds. The screen will suddenly turn off and the phone will restart, which should resolve the failure. In some cases, the procedure has had to be repeated two or three times, so don’t give up hope if it doesn’t work the first time. 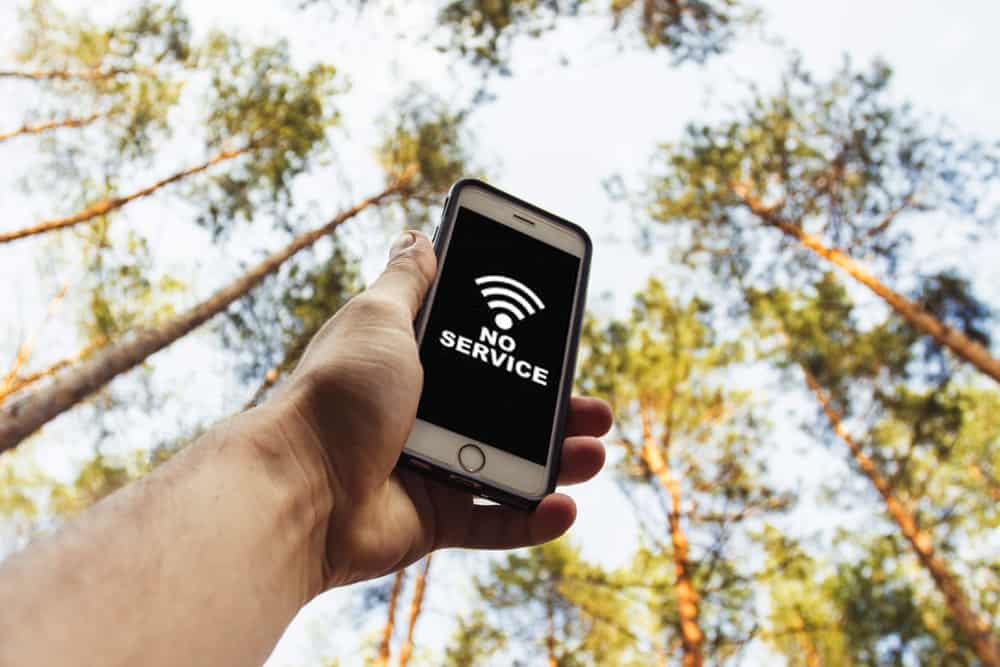 Here, it’s iPad Air 2 users who suffer the most. Since the arrival of iOS 8, tablet owners have been suffering from signal inconsistencies, slow page loading and a complete incompatibility with some routers, making the device not even able to recognize the wireless network present in certain places .

Searching the internet for solutions doesn’t help much either, as there would be many causes and solutions. In our experience with a problematic device, just a complete replacement of the router – replacing one from Huawei , used for internet access via optical fiber – and the use of the WPA security protocol in the connection has resolved, at least for the time being, the intermittent access to the Internet.

If you are having problems such as signal drop, network location failures or difficulties in using even with the device connected, a good way is to reset the network settings. To do this, access the settings menu and, in the “General” option, select “Reset”. Next, choose the option “Reset Network Settings”.

The device will restart as if it was turned off and on. When everything is working, you will have to again find the connection you want and enter your credentials. The same goes for previously accessed networks, as all Wi-Fi-related data is erased as part of this process.

If this option doesn’t solve the problem and you realize that, for example, your iPhone doesn’t work on your home network, but accesses your work network perfectly, the problem is with your router. Good solutions can be to change the channel, especially in areas that contain many different connections, the frequency of the signal, the position of the equipment or the security of your network.

Battery running out too fast

Every mobile OS update brings battery related issues. With the addition of new functions, energy ends up being consumed more quickly. Officially, on the other hand, Apple has stated that iOS 9 comes with a number of related optimization algorithms and that, in theory at least, upgraded iPhones and iPads should last longer.

It’s not always like that, of course. Applications and the amount of data stored in memory can negatively influence battery life. In addition, constant use of data connections or setting too long a time until the display turns off will also reduce the unplugged life of the product.

If you feel that your current usage is the same but that your battery is lasting less, Apple’s guidance is to wait. Yes, that’s right. According to the company, it may take a few days or weeks for the optimization systems to come into full operation, as they depend on the use that is made of the device. So, wait and watch.

If nothing happens, it may be necessary to perform a reboot of the device, through iTunes, reinstalling the operating system and backing up (or not) your data and original apps.

Another drawback that always comes up when it comes to an operating system update is the reduction in performance. Especially on older devices, like the iPhone 4s or the iPad 2, for example, this burden should be felt more due to the age of the devices in relation to the addition of new platform functions.

But even iPhone 6 or iPad Air 2 users have been reporting issues such as slow launching of apps, problems transitioning between software or accessing the device’s folders and main screen. Here again, a good solution is to completely reset the device through iTunes.

By connecting the device to the computer, you will have access to the main screen of the software and, through it, you can perform this reset. The recommendation is that the procedure be done in a way to completely reset the iPhone or iPad, as if it were a new device.

This, however, can lead to inconveniences, such as having to pull saved photos and videos from cloud storage services or redownload applications. On the other hand, this method also totally excludes any possibility of configuration and software issues that might be causing the slowdown.

Where is my 3G going?

A hidden option, called Wi-Fi Assistance, is one of the new features of iOS 9. But this one, unlike multitasking, for example, doesn’t appear very often in Apple’s announcements. This is a minor feature, aimed at allowing constant use of the network and reducing internet outages.

Looks good, right? It really is, but only if you have an unlimited mobile data plan. What Wi-Fi Assist does is replace wireless with 3G or 4G when it finds it’s having connectivity issues. This way, the system allows the navigation to continue while the device tries to reconnect and solve any internet problems.

Now, imagine you’re watching your favorite show on Netflix and suddenly the mobile network takes over, even for a few moments. This alone would be enough to end many people’s franchises, causing inconveniences that can be avoided by simply disabling the functionality.

To turn off Wi-Fi Assistance, go to your iPhone or iPad settings and access the “Mobile” menu. Inside, it will be the last option and just turn it off and the feature will stop working and destroy your data plan in the name of those fun YouTube videos. It’s good to be aware that the functionality is enabled by default on all devices.

Trojan Horses on Mac: How to Detect Them, Deal with Them, and Avoid Them

How to open a ZIP file on your iPhone