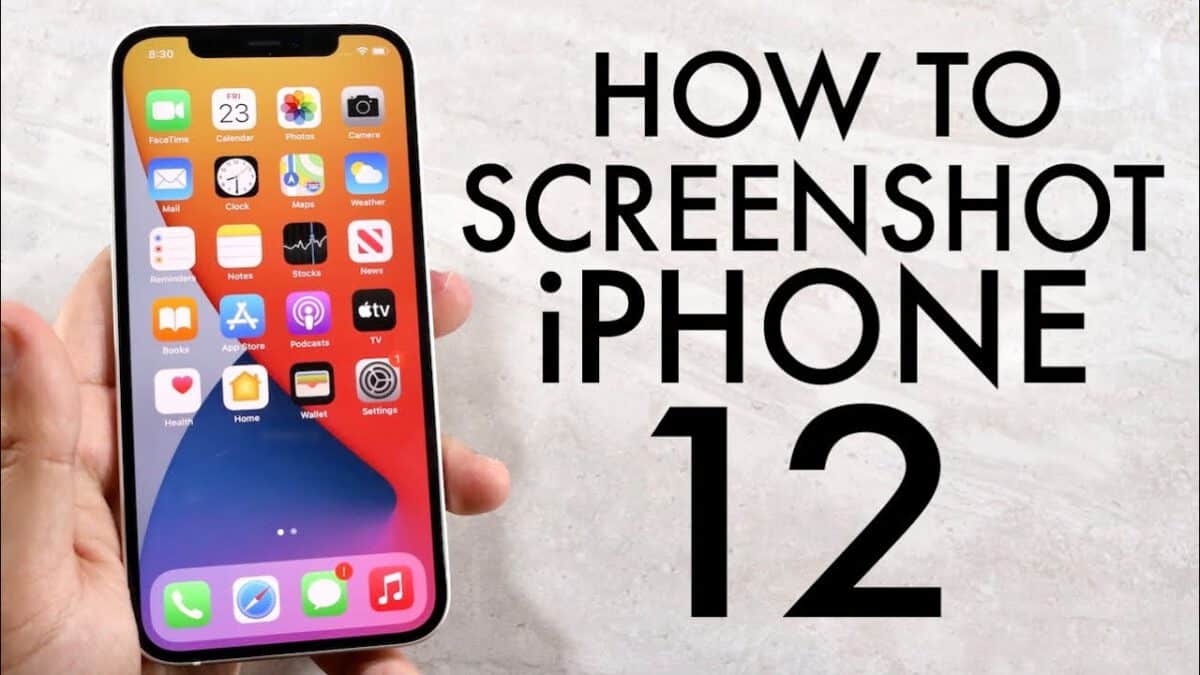 Are you trying to take a screenshot of your latest Apple iPhone 12? There is a lack of home buttons in this latest model iPhone which means taking screenshots is completely different from the early models. When you have iPhone 12 and are in need of taking a screenshot, it is a very easy process and Apple has made the process fairly sensitive and it will only take a minute to learn.

How to do a screenshot on iPhone 12?

The following are the most important steps to be considered when you are in need of taking the screenshot on your iPhone 12.

These are the steps to take iphone screenshot using face id. The iphone 12 users can also have some more steps and options to take screenshots with touch id.

There is also a chance to take the screenshot in iphone 12 with top button and touch id.

If you take a decision to markup or edit your iPhone screenshot, you can see it with the edit/ markup display along with the option to delete or save the screenshots. There are different numbers of tools available in this screen to easily learn even by the beginners. At the top portion, you can see redo and undo buttons and at the bottom of the iPhone screen, you can see the markup tools & styles, and a color selector. When you click on the + icon, you can see the options to add the signature, text, opacity, magnifier, and more. At the same time, you can also get the chance to toggle the screenshot between the full page and screen. If you are using Safari, this particular toggle feature allows you to immediately save the screenshot of the entire safari page. It is really very helpful for web development and other designing work. Once you have done any type of these edit work, you have to simply tap done button to save your screenshots on iphone.

How To Disable Auto-Brightness On The Iphone And Ipad?