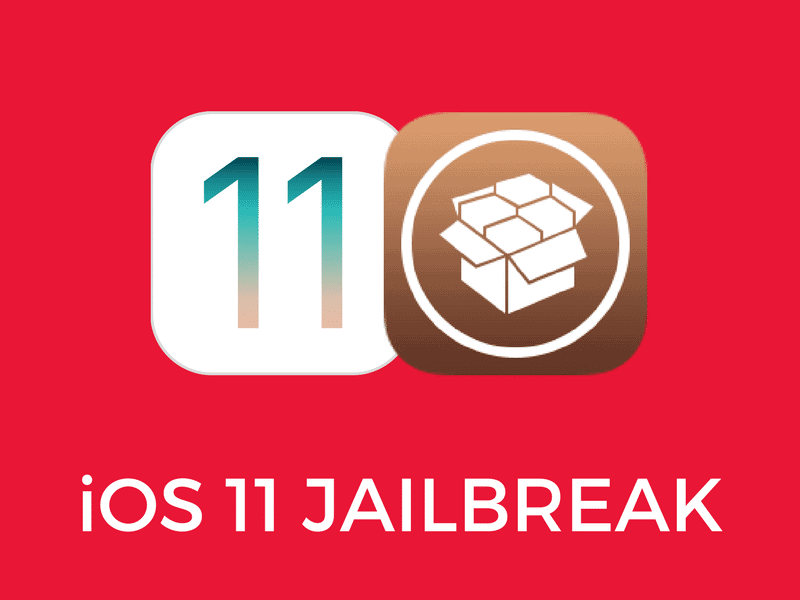 You can jailbreak iOS eleven – iOS 11.1.2 running on the iPhone of yours, iPad and iPod touch by using LiberiOS Jailbreak or maybe Electra Jailbreak tool. Both the jailbreaks are semi untethered jailbreak. 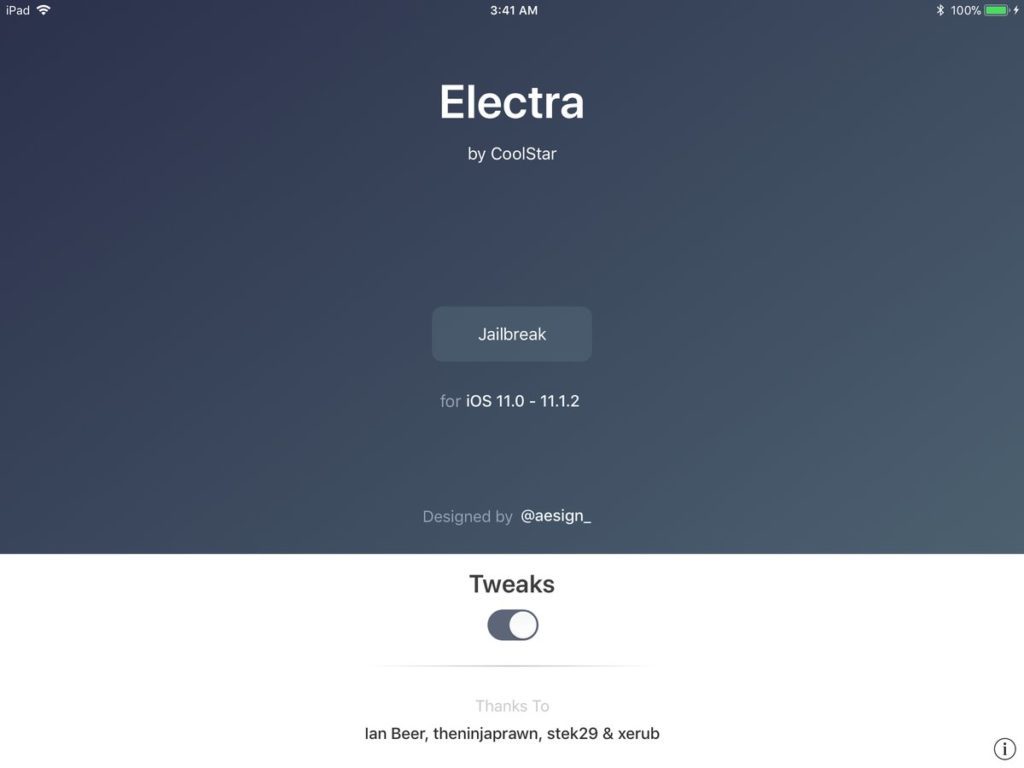 Before we proceed here are some important points to note:

How to Jailbreak iOS 11.1.2 And Install Cydia Using Electra

Here are the 5 easy steps you can follow to jailbreak iOS 11 – iOS 11.1.2 and install Cydia using Electra jailbreak on your iPhone, iPad or iPod touch:

Download the latest version of Electra jailbreak IPA from the official website and Cydia Impactor from here. Cydia Impactor is available for macOS, Windows, Linux (32-bit and 64-bit).

Do not download Electra jailbreak from mirror sites, as they could include malwares.

Connect your iPhone, iPad or iPod touch to the computer with the Lightning cable to sideload the Electra IPA file.

If you hit provision.cpp:168′ error while trying to sideload Electra IPA, then check our post on how to fix the issue.

Tap on the entry with your Apple ID under Developer app, then tap on Trust “<your apple id>”. Tap on the Trust button. The status will change to Delete app.

Launch the Electra Jailbreak app from the Home screen, and tap Jailbreak button to start the jailbreak process. It will go through 3 stages, the second stage can take a little longer. After the second stage, your device should respring.

Step 5: Wait for Jailbreak to Complete

After some time, you should see the Home screen. If you launch the Electra app again, it should inform you that your device is “Already jailbroken”.

Congrats, your device is now jailbroken!

Cydia should also be installed on your Home screen. You should be able to launch it and install the jailbreak apps and tweaks.

How to Activate iPhone Without SIM Card

How to Free Up Space on iPhone