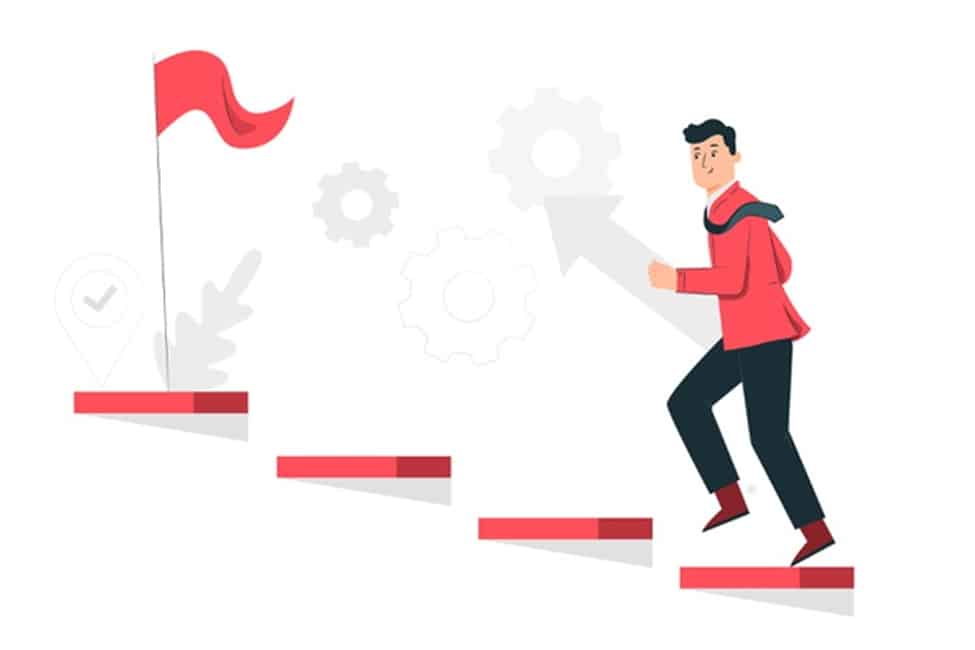 4 Steps to Creating a Character

How to do character design? There are no specific recipes, algorithms or character design generators. This is a very creative and delicate work, on which the success of the game depends to a large extent. The game with interesting characters is memorable, it is interesting to watch them, the player empathizes with them. Characters bring the game world to life.

It is not enough just to draw a character. Each of them appears in a particular world as a result of certain events that predetermined his or her position. Therefore, it cannot be said that creating a character is the task of only one artist. This work involves writers, animators and game designers who come up with the basic concept of the game. So how is a character created? Catch and memorize the basic steps.

We have already mentioned that a character does not appear in a graphic editor or on paper just like that. In order for the characters not to pass by the attention of the players, they must have a background that clearly reflects their character and beliefs. It’s pretty hard to come up with something from scratch. But often the character creation stage occurs when the concept of the game is ready, so creating their story is a little easier.

If you find it difficult even with information about the gaming setting, try researching. Look for the types of characters that may be similar to yours within the game genre. See how their stories are presented. They can be good sources of inspiration. The main thing is not to copy other people’s ideas completely.

Once you’ve decided on the type and background of your character, it’s time to think about how he or she will stand out. That is, to determine their characteristic features. The player’s attention can be attracted by any trait: physique, height, eye or hair color. For example, a character with fiery red hair is the first to be remembered for it. But these are only visual features. In addition to them, it is important to endow the character with characteristics that reflect his or her past and life.

Depending on the habitat, the character will have at least different clothes. So even the game environment design has a huge impact on the creation of the hero. Depending on how often he or she is outdoors, their skin will look different. Expression wrinkles will help determine what is more to the character’s liking, smile or frown. There are a lot of possibilities here, each of which reveals the character from a new side.

At this stage, you have enough information about what the future character will be like. You know what will be their appearance and what background led them to the current situation described at the beginning of the game. So, you can start creating a concept.

First, you just create a rough sketch of the character’s shape. Since you have all the necessary data, it will not be difficult for you to work out your posture, figure, expected clothing, and so on. If something does not suit you, you can easily redo everything and present it differently. Trial and error will help you better understand the character and display the optimal version of his or her appearance. The final sketch is translated into a concept and moves on to the next stage.

The final character model is created based on the approved concept.  Depending on what kind of game it will be, 3D or 2D characters will be created in different software. It is important to remember that in the game the heroes will not be motionless. The work of an animator is just as important as the work of an artist. The movements and gestures of the characters perfectly reflect their character, so you need to approach this very responsibly and work on it together. When the final model is worked out and animated, the character can be included in the game.

Creating a cool character is not a task for a beginner. Also, a rather controversial option is to entrust their creation to a freelancer. To understand and feel the character, you need to completely immerse yourself in the game concept, delve into the story, and want to become a part of it. Therefore, if you are looking for experts to create the main characters of your game, then pay attention to the character design agency Kevuru Games. This studio has been in the gaming market for over 9 years and has a huge portfolio of vivid, memorable characters. They always approach the creation of heroes in a complex manner, go through many options and try different techniques. Thanks to this, the result always exceeds the expectations of customers, and the characters fit perfectly into the game universe.

7 Ways to Maximize Your Chances of Winning at Online Roulette

Is a Smartphone a Basic Need for Everyone?

How to Enable Automatic Subtitles on Kodi