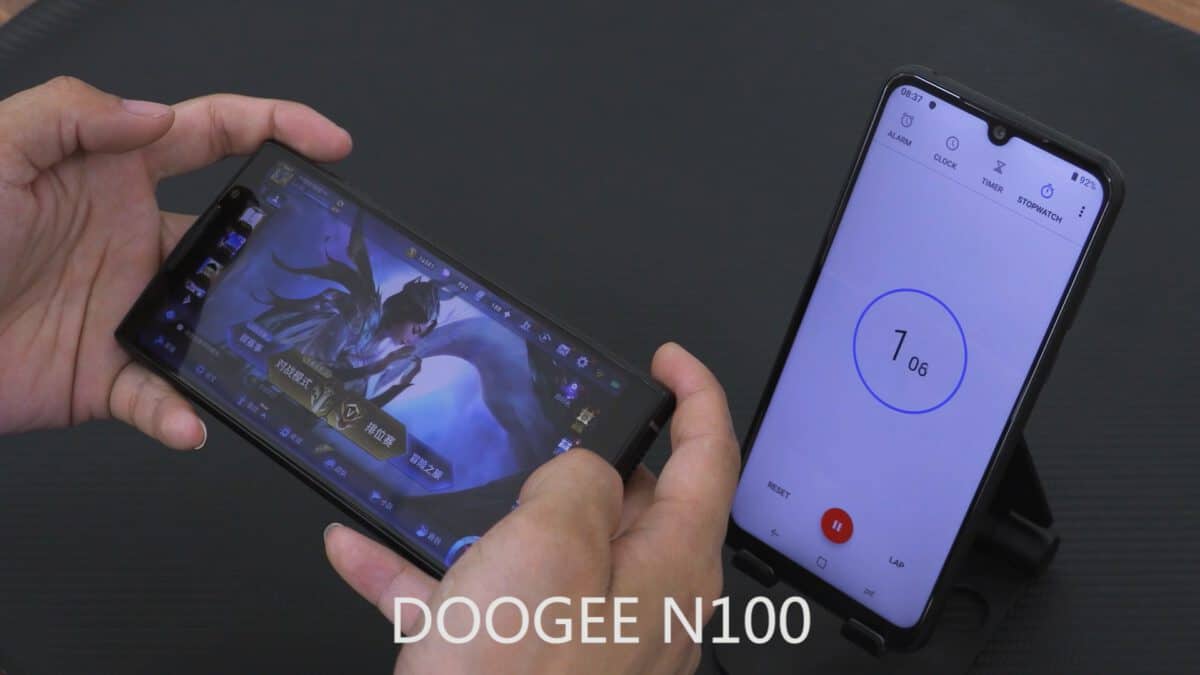 Do you want to know if the Doogee N100 phone is the phone for you or if Android Pie 9.0 is the best operating system for playing online slots? Then read on.

Doogee is a small mobile phone company, so don’t expect you can walk into any mobile store and find a Doogee phone. Most likely you will have to buy your Doogee n100 online phone from either Doogee itself, Aliexpress, or Banggood. It is hard to even buy the newest Doogee phones from Amazon.

Plus, on top of that, Doogee uses a “preorder” method of sales. They wait until they get a certain number of preorders and then do a batch run. Some sellers have the phone in stock, but many will only show “preorders”. This is just the business model that Doogee uses, but take that into account if you are thinking about buying this phone as a Christmas or birthday gift for somebody.

Features that stood out compared to other phones around the Doogee’s n100 price range of $158:

Some “you should know” facts:

Note: Be careful when buying a case for this phone. I have found advertisements for doogee n100 cases where the phone’s physical dimensions do not match the case’s physical dimensions. There are case manufactures that are claiming that cases can fit the Doogee n100 phone without actually trying to fit a physical phone into a physical case. The phone’s depth is NOT within the “normal” range, so you need to be extra careful when buying a “universal” case.

The application launcher that comes with Android Pie 9.0 sucks. My previous phone was a Samsung with Android 5.0, and it was very easy to move applications to different home screens and delete them from the home page.

But it is not the end of the world, because there are several really good Application Launchers to choose from for free on Google Play. It is very easy in Android’s settings to change the default application launcher program.

I have not tried to install any of these third-party applications, so I can’t comment on them at the current time. 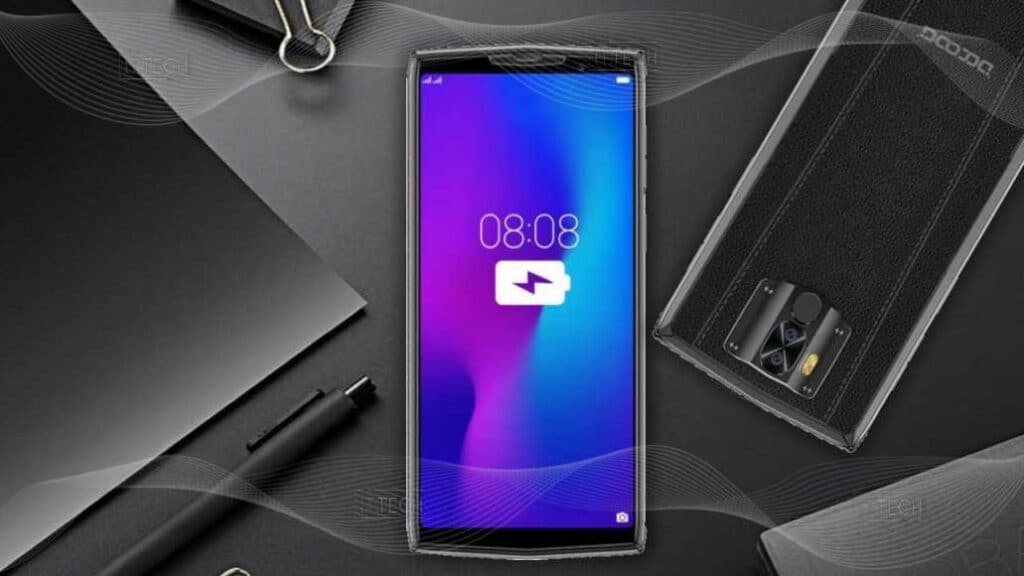 I am the type of person that when I go to sleep, I shut down my phone. This saves battery usage and I do not want to be disturbed during the night with my phone doing background stuff (phone calls, notifications, and other stuff). I don’t use my phone as an alarm clock or for white noise.

This is another feature that is easy to install from Google Play from third-party vendors. I have not yet tried to install them, so I can’t comment on them at the current time. The only negative is that I have not found any third-party applications to auto-start the phone in the morning.

I have not actually tested this app, but the features sound impressive.

You can set timers for any application, so you can get an idea of how much time you are spending on certain apps. You can also set a timer, so after X number of minutes, the application is not usable for the rest of the day. Do you want to limit your Facebook time to 30 minutes a day? After 30 minutes, Facebook no longer be available, but other apps on your phone are available.

But the Do Not Disturb feature has some very good subfeatures. Phone calls are an option. Notifications are an option. Each is a different setting. Starred contacts can override the DND, so if your son calls a 1:00 am telling you that he missed the last bus home, you will not miss the phone call. There is also the option where if a person calls and then recalls within 15 minutes, the call will go through. I love that people have the ability to override a DND in an emergency, but will telemarketers take advantage of this which will then make this very useful feature more of a problem than a help.

List of Applications that come with Stock Android 9.0 Pie

Android, as with anything in the Linux operating system category, is very customizable. If one of the standard applications you don’t like, you can usually find a replacement for this through Google Play.

It is only the hardware stuff (camera, ROM, RAM, core processor, and battery) that are phone dependent.