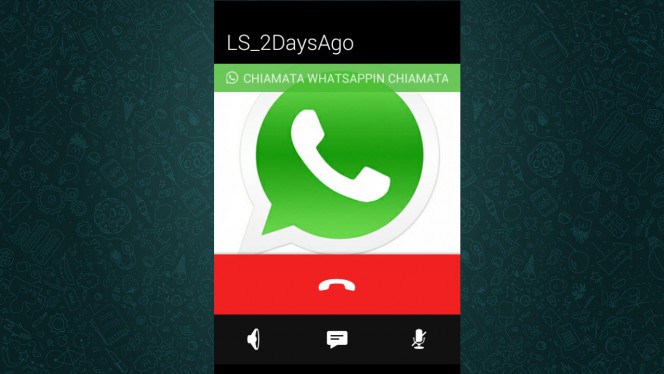 Not many users are not aware of the fact that whatsapp has been acquired by facebook founder Mark Zuckerburg, for a certain amount of billion dollars. He is a generous man enough to give out the Whatsapp Voice Call Feature absolutely for free of charge but the investors of whatsapp do not share the same vision as Mark Zuckerburg.

Innovative visionary man like founder of facebook was preparing to give out the users the next big thing, Recently whatsapp has launched their web version of W

hatsapp , where you can use it on your PC directly. Which is why techapple is ready to take on Whatsapp Voice Call Feature. Lets get started without any further due.

I have tested and found three methods to enable Whatsapp Voice Call Feature on your android device, Each method have its own difficulty and i have divided it into steps.

How to install FreeTelly for Windows and Mac

How To Fake Your Location On Android