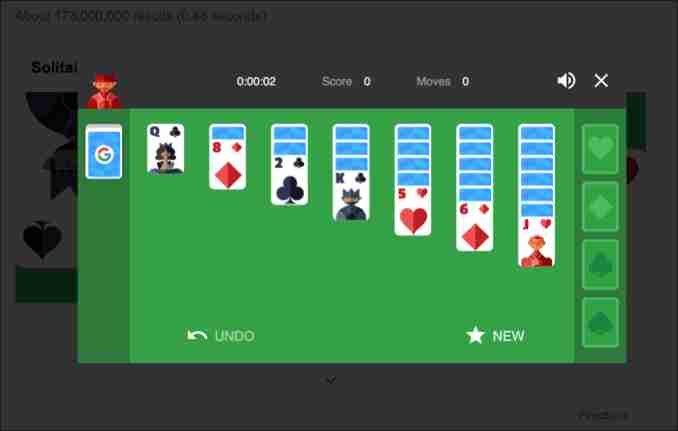 Google is one of the most renowned companies globally. The company isn’t just creating important home devices, web services and a Google assistant that brings the two together. Google ensues its employees are comfortable and happy when working. It’s evident from the several hidden games they’ve developed in years across various Google products.

Google began as a modest search engine in 1998. It has expanded rapidly over time, acquiring and offering many other programs and services like Google Chrome browser, Android, You Tube, and Gmail. Even though Google is current a tech powerhouse, it still hasn’t lost its fun quirkiness.

Besides Google’s Google Doodles, its other products feature hidden games. If you want to try new things or you’re just bored, using hidden Google games will do you good!

Hidden Google games refer to fun games, puzzles, or mechanics that users can access when using Google programs or services. The most renowned of the hidden Google games is Chrome Dino, also known as the Google Chrome dinosaur game.

Google’s hidden games can be split into sub-sections depending on their location. Among the hidden Google games, games such as Google Doodles can be assimilated into other online software. Mostly, these games don’t have to be downloaded; they have easy-to-follow and use mechanics. These games also don’t require huge memory, meaning that you can use them even in less powerful smartphones.

All hidden Google games are free; they can be found either on Google Assistant, Google Doodle, or Google Search. It’s important to note that some of the hidden Google games can be hard to play on mobile devices since they should be played on Macs and PCs. Games such as Google Chrome Text Adventure aren’t compatible with iOS and Android.

The following are some of the most popular hidden Google games: Chrome Dino is among the most popular hidden Google games presently. It’s a fun and cute game that allows you to play as a small T-Rex in a cacti-infested dry surroundings or desert.

You don’t have to search things on the internet to play this entertaining game; you can even play this amazing game without internet connection.

When using Google Chrome, you can switch off your Wi-Fi or mobile data and access different websites. You’ll see a notification indicating that you don’t have internet connection and the Dino’s picture on your phone’s left side. You only need to tap on the picture and make T-Rex avoid bumping into obstacles by skipping over them. Your game then begins. Atari Breakout was released in 1976 and it’s a classic hidden Google game. It was originally developed by Nolan Bushnell and Steve Wozniak. The game requires you to destroy bricks by hitting them using a bouncing ball on your screen.

You only need to access it by using the “I’m elgooG” Google service and start playing.

It’s one of the Google hidden games that you can access and play from Google’s search engine. Solitaire features 2 modes; easy and hard modes. The only difference is that you can only choose 1 card from the pile at a time on the easy mode. The hard mode allows you to draw 3 cards at once.

Accessing Solitaire is easy and quick; you just use Google Search and type the word “Solitaire”. Before reaching the 1st search results, click on “Play” and the game opens on your screen, ready for you to start playing! 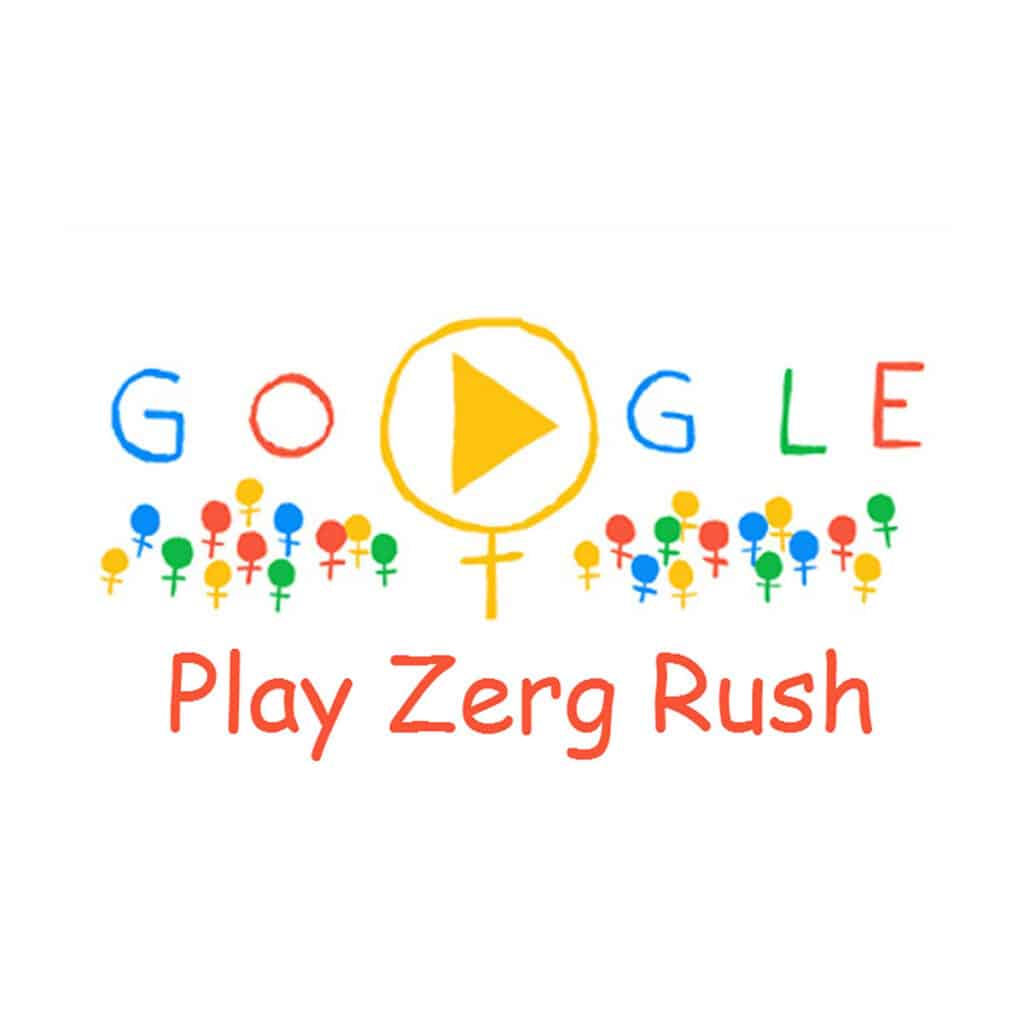 Zerg Rush was first released in 2012 as an Easter egg. It’s based on Starcraft, an RTS game released in 1999; it used tactics of making Zerglings and rushing them in enemy bases. Basically, Zerg Rush is similar to Starcraft in many ways; small Google O’s attack and overpower the search results by terminating them, each at a time. The game can be accessed through the Zerg Rush website.

Tic Tac Toe is a good and popular hidden game for killing boredom. The game is quite hard to master but easy to use once you get used to it. It’s played by you and the opponent, placing X’s and O’s on the grids. The first player to place marks in rows of three, whether diagonally, horizontally, or vertically is the winner.

You can access the game on Google’s Search bar; type in “Tic Tac Toe” and press Enter. The playing grid appears and you can start playing immediately.

Minesweeper is another simple and cute hidden Google game. It’s based on games such as Mined-Out and Cube that used to be played in the 80s. Google’s version of Minesweeper follows similar ideas as its prototypes.

You play on grid tiles, pressing specific tiles to unlock the blocks. The unlocked grids have the figures of nearby “mines” that you must avoid. The end goal is to unlock individual tiles while skipping tiles with mines in them.

You only to type the word “minesweeper” and press “Play” on Google and the game will open on your screen. The game comes in three modes; hard, medium, and easy.; each mode has less or more grids and mines.

Snake game is a popular hidden Google game; it’s well-known to people who’ve used “non-smart” phones. Google has its own Snake game version that you can enjoy. It’s a simple game in which you guide the snake to places with food on the game’s map. You must ensure that the snake doesn’t hit corners or touch itself as it continues eating. Feeding the snake makes it longer, making it difficult to move it around.

The snake game in Google gives you options whereby you can choose the food types that your snake will feed on or the game board size.

Search for “snake game” on Google and press “Play” to start playing.

Earth Day Quiz is a trivia hidden Google game; it was created to celebrate Earth Day. The game aims at answering the query, “Which animal are you?” by asking queries about your lifestyle and daily activities. You can either be categorized as sea otters, honey badgers, or mantis animals.

You can start playing by typing “Earth Day Quiz” on Google’s search engine and pressing “Enter”.

There are other hidden Google games available such as Fidget Spinner, Trivia Crack, Mad Libs, Hero of Dungeon, Riddle Rooms, Pac-man, Scoville Game, Cricket, and Halloween, among others.

Understanding Competitive Gaming: What is Esports?

Free Marvel slots with no download for mobile devices

How to resize a PNG image for social media?