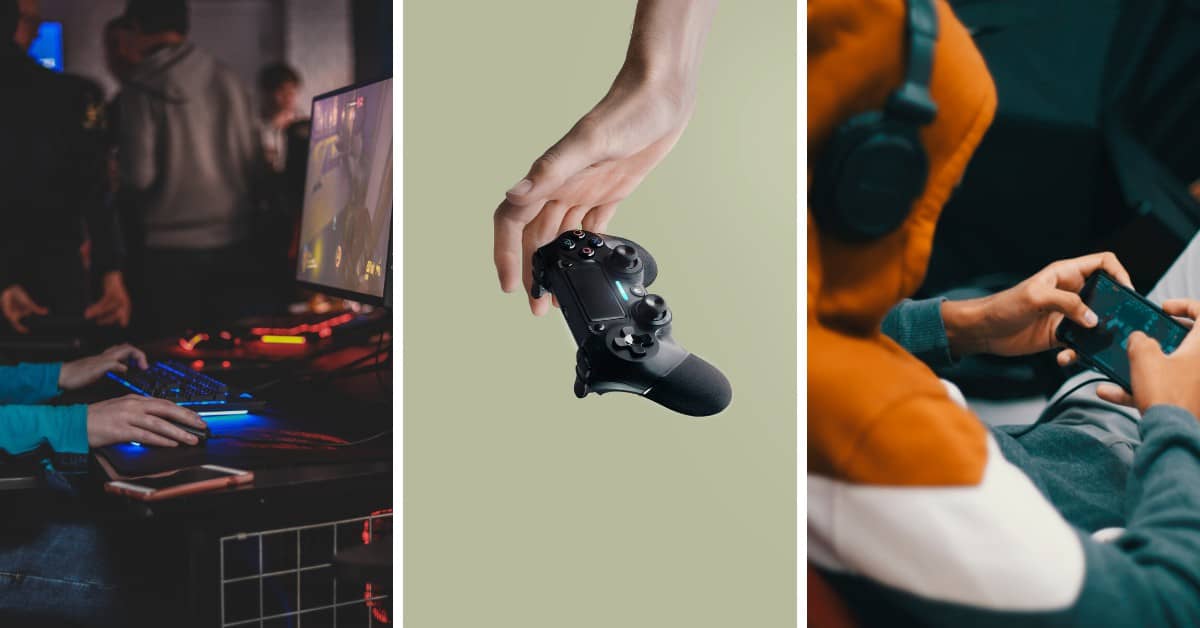 Playing PC games is not a cheap hobby and by looking at how much the latest gaming laptops and desktops cost, that fact becomes painfully apparent. Sure, you can shave off a decent amount by learning to assemble your own PC, but even then, it’s not going to be cheap if you wish to run Cyberpunk 2077 in Ultra settings even at just 1080p. Does that mean you will have to shell out thousands of pounds for a new gaming rig or stop playing video games altogether? Of course not, because there are several ways to enjoy gaming without having to spend even a fortune on an upgrade.

How about Console Gaming?

If you have always been an ardent PC gamer, switching to a console may sound like blasphemy. However, you might be convinced to convert to console gaming after you have gone through the facts. For starters, the console vs PC war makes little sense in 2021, as the price of GPUs has gone through the roof. For example, consider the fact that an Nvidia RTX 3070 will cost you no less than £850 – £950 at the moment, although the Founder’s Edition was launched at roughly half that price!

Several factors related to the pandemic, extra taxes, and international politics have left PC gamers high and dry unfortunately. At the same time, we can buy a:

Both the PlayStation 5 and the Xbox Series X are capable of delivering an immersive 4K HDR experience to gamers at half the price of a single RTX 3070 GPU, which isn’t even the flagship product in the range. Let’s just say that there has never been a more ideal time to join the console team than right now.

Not All Games Need Powerful Hardware to Run

What if you neither have the money to buy new upgrades, nor the patience to prebook and wait for a PS5 or an Xbox Series X to arrive in the distant future? The thing is, you don’t really have to upgrade your PC, or buy a new console at all to enjoy gaming. Your choice might be limited when it comes to modern AAA games, but there is still so much more that you can play on even a very modest laptop or desktop.

We need super expensive computers to play games that were designed to look amazing, which is more or less the gist of it. For example, all you need is a decent laptop or desktop with or without a dedicated GPU to play video poker, online poker, blackjack, roulette, slot games, or any other online casino game from your browser. You will find guides to the best casinos on Online Casinos, so look here if you are playing on a budget. They even provide guidance on how to find the best mobile casinos in the UK and the most cost-effective solutions, so you essentially do not even need a PC or a Mac to play your favourite casino games and make the most out of your investment of time and cash.

Brilliant modern and old titles such as Oxenfree, Hotline Miami 1 & 2, Civilization IV, Among Us, Portal, Deadlight, Limbo, Disco Elysium, XCOM: Enemy unknown, Darkest Dungeon, Dark Souls 1 & 2, Batman: Arkham Asylum, Stardew Valley and numerous others can be played on any regular laptop or desktop that isn’t more than three or four years old in terms of contemporary technology in 2021. They do not even have to be gaming computers or have dedicated external GPUs in them to run these games in low to medium settings for that matter. 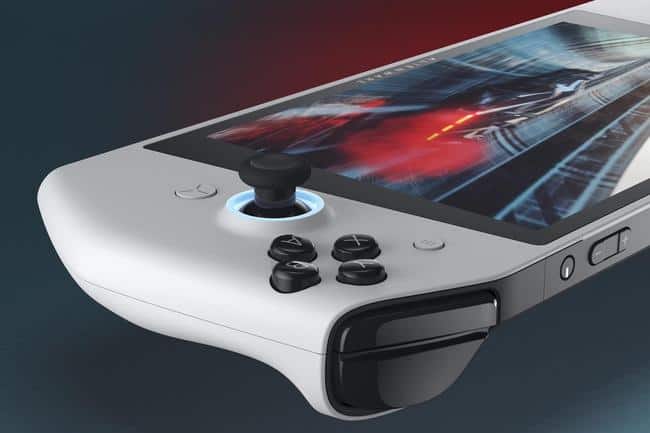 Have You Tried Your Portable Console Yet?

Smartphones have become quite pricey these days, especially if you are investing a high-end or flagship smartphone. At the same time, it makes a lot more practical sense to invest £500 in a device that simultaneously grants us access to communication, translation, navigation, information and gaming among others. A smartphone is not just a gaming console, but the gaming part is most certainly one of its many potentials. Therefore, you may already hold the most accessible gaming platform in your own hands right now.

If you are someone who is irritated by the whole free-to-play, pay-to-win business model that is ruining the mobile gaming platform, try out some of the following premium games with a onetime payment instead:

There are several more premium games on both the Play Store and the App Store for you to find in case you are not interested in the freemium model. However, if you wish to try out a few of the freemium games as well, your list of choices will be much bigger.

What about Old Gen Consoles?

Unless you are only interested in online multiplayer games, the PlayStation 3 and the Xbox 360 has more awesome titles on it than you may realise. Look for a used console with bundled games on eBay and hours will go by in single player mode, without you going bankrupt in the process! Buy an extra controller or two and you can have a lot of fun with your friends in the same room, thanks to couch multiplayer support being ever present even in old gen games that went out of online multiplayer service years ago.

Some of the best titles recommended from the last generation are:

Go back by a generation on the PlayStation and you will find several gems for the PS2 as well.

It is all about the overall experience and not just the eye candy when it comes to gaming. However, you may not even have to sacrifice on visuals either, as long as you keep the little bits we discussed in mind.

Free Marvel slots with no download for mobile devices