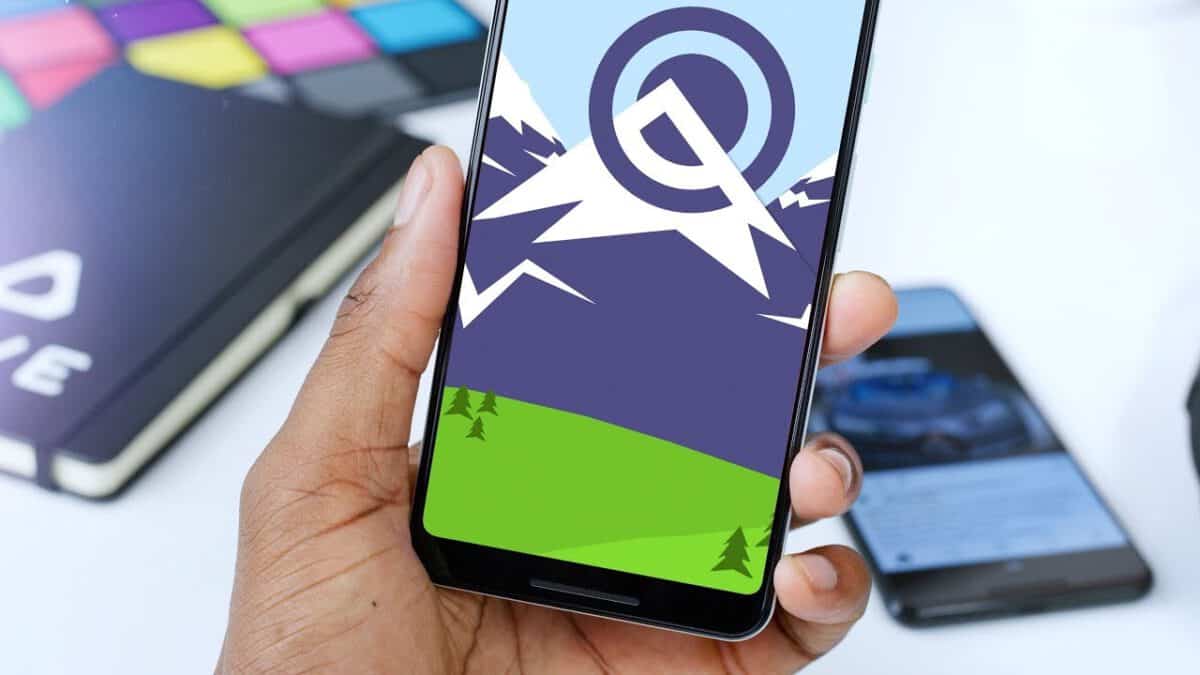 Android Q release this summer: two things we should be ready for

The vulnerability of personal data and frequent companies data leaks have turned the data security issue into the hottest trend lately. News and updates do not cease to be filled with reports of new measures taken in the direction of enhancing the protection of sensitive data.

And Google is not left behind in this heist. In anticipation of the release of Android Q, new privacy features were announced, which should be known to both application developers and users.

Of course, it is worth mentioning that the current description that was given to press is not final, and we all know how sometimes the features turn out to be not what was expected after the release. But we are always trying to keep on the crest of new technologies and opportunities, so if there will be any changes or updates —  we will reflect them in our blog.

So Android Q is promised to have a lot of changes, such as dedicated dark mode, a new bubbles notification feature and gesture-based navigation.

But the most important is that Google will provide users more control over apps’ access to personal data, like contacts or location.

The new controls will be present in the Settings app as Privacy and Location options, which are the two most important things we would like to have a closer look.

Given section includes privacy controls for all the apps and services present on the user’s phone together with Google account activity settings.

The first thing that requires our attention is the Permission manager — the main feature that could be found in the new Privacy section. This section reveals a list of all the different permission categories, along with a list of apps that already have access to those permissions. For example, all the apps that have requested access to the Contacts will be grouped together: user can tap on the Contacts to see which apps already gained access and which didn’t. And by tapping on a switch you can easily turn it on and off.

We believe this list may be quite surprising for users to see which apps have access to their calendar or camera when they scroll through the list. Previously this information was buried deep in the settings and it took a lot of time to make required adjustments for each app independently, while now it could take five or less minutes.

Also, there will be some novelties found in the Advanced section, like controls for what info is displayed on the lock screen, Google’s Autofill service, Activity information and advertising requests handling.

Also read: Android vs iOS: Which is better for apps and games?

Previously it was enough to provide access to the location once — during the first app launch. If the permission was not granted, the app could request access again during the subsequent launches. But things will change for Android Q: now a user will be asked if they want to grant that app access to location all the time, even when the app is closed or running in the background, or only while the app is actively used.

To find out which apps have access to location user can simply go to The Location section of the Settings app.

Same as with Permissions, it may be surprising to see how many apps are constantly using the location. Go to Settings > Location  > App permission section for a list of all the apps that have location permissions. The list is thoughtfully sorted by the use type: the ones that have full access can be found on the top of the list, then go the apps that have “while in use” level of access, and then there will be those that don’t use it at all. Location use preferences can be easily switched between these three modes, and again, this now won’t require much time surfing through the deeps of Settings.

Perhaps such functionality of the new Android Q will allow developers to adhere to a number of rules and recommendations which were  set during the long years of mobile development:

– do not impose on a user with a variety of requests for access to various applications;

– request access only if it is indeed necessary and give a clear understanding of why an application needs this or that access;

– try to avoid constant track of a user’s location in order to carefully deal with their battery life and traffic use.

Android Q release is very promising and hopefully will bring more usability for users and push developers to request access to other apps and location more thoughtfully and only in cases when it is truly required.