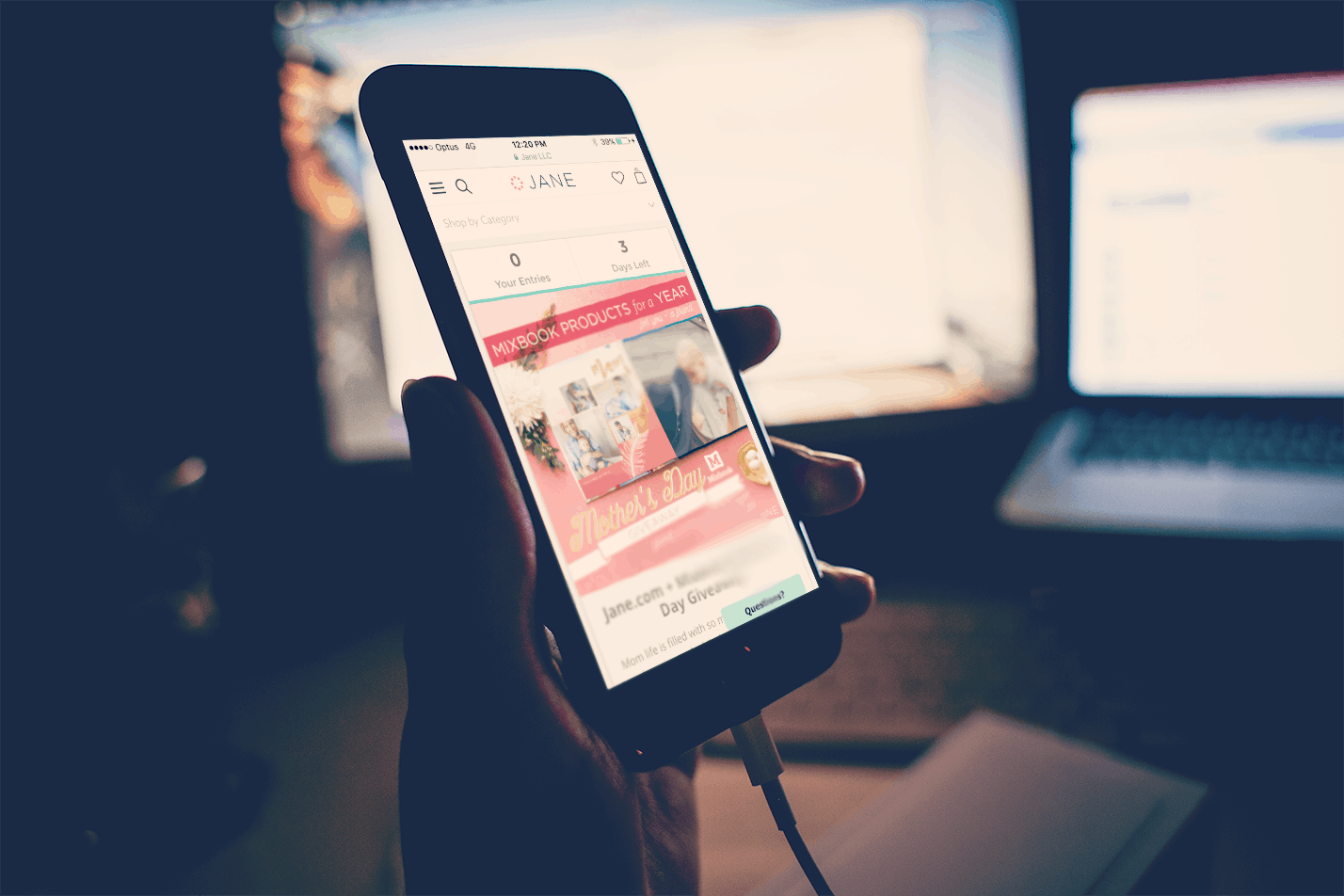 What can you do to speed up your mobile?

There are many things you can do to speed up your mobile. One of the most important is to delete any apps that you don’t use. Another way to speed up your phone is by turning off animations in your settings. You can also close any background apps that you’re not using. Finally, it’s a good idea to clear out your phone’s cache and data.

How can you tell if your phone is running slow?

As mobile technology advances, our phones are becoming more and more powerful. However, with this added power comes the potential for our phones to slow down over time. So how can you tell if your phone is running slow?

There are a few key ways to tell if your phone has slowed down since you first bought it:

In addition to these factors, there are other signs that could indicate that your phone is slowing down: Screen freezing, apps crashing, and weird noises coming from the device.

If you’re noticing any of these things happening on your phone, then it’s likely that it needs a tune-up. There are a few simple steps you can take yourself to try and fix the issue; however, there are also some professional services out there who can help get your device back up to speed. Follow this link for more information on how to speed up your Android smartphone.

There are many reasons why a phone might be slow. One reason could be that there is not enough storage space on the phone for new apps or data. When this happens, the phone will start to run slowly as it tries to manage its limited resources. Another possibility is that your device’s processor isn’t powerful enough to handle all of the tasks you’re asking it to do simultaneously. This can lead to lag time and choppy performance when scrolling through webpages or using other apps. If your battery is low, that can also cause a slowdown because the device has to work harder than usual to complete tasks. Finally, outdated software or firmware can also be a culprit for sluggishness on your mobile device

Are all phones impacted in the same way by slowness?

There is no one definitive answer to this question. In general, smartphones that rely on apps might be more impacted than those that mainly use the internet browser. For example, Facebook and other social media apps are known to cause phones to slow down because of the amount of data they require in order to function properly. Similarly, gaming apps can also cause issues with speed and performance. However, there are many other factors that can contribute to a slowed-down phone such as age, memory usage and available storage space.

Can anything be done to permanently increase the speed of a mobile device?

There are a few things that can be done to help speed up a mobile device. One of the simplest is to delete unused apps and clear out junk files. Another easy tip is to reduce animations and effects in the phone’s settings. Turning off features like GPS, NFC, and Bluetooth when they’re not in use can also help free up resources and improve performance. If there is an app or function that is causing problems, disabling it may improve speeds as well. Some devices have built-in functions that allow users to optimize their handset for better performance; these steps should be taken if available on the phone. There are also external applications that can be installed to boost speeds; one such application is Clean Master which helps free up memory on Android devices. Overall, there are many ways to increase the speed of a mobile device – it just depends on what works best for each individual handset

Your iPhone Won’t Turn on: 5 Solutions to Your Problem

How to run android apps on Windows PC

Apple Watch Tips and Tricks That Will Make You an Expert

How To Disable Auto-Brightness On The Iphone And Ipad?