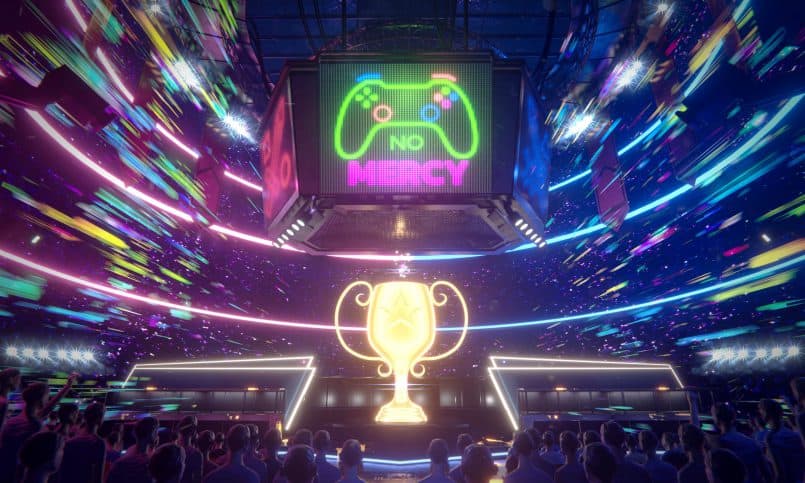 Understanding Competitive Gaming: What is Esports?

Players compete against each other by playing games such as Dota 2, League of Legends, and Counter-Strike: Global Offensive (CS:GO).

Esports is a large industry now, and it continues to grow rapidly as more and more people become fans. To learn more about the esports industry, it is important to understand what competitive gaming is, and that requires an understanding of competitive gaming currently and historically.

What Is Competitive Gaming?

Competitive gaming refers to video games where players compete with each other by playing against one or multiple teams in various competitions such as leagues (e.g., League of Legends), tournaments (e.g., Dota 2 tournaments), or invitationals (Counter-Strike: Global Offensive invitationals).

Other than playing video games, competitive gaming is also a competitive and social process where gamers want to prove themselves and be the best at the game.

Esports has grown from an unknown niche of video gaming to a multi-billion-dollar industry. In just a few years, it has attracted fans from all over the world. What is even more surprising is that esports enthusiasts may be seasoned gamers, or even families and young children, not just gamers or tech-savvy people. 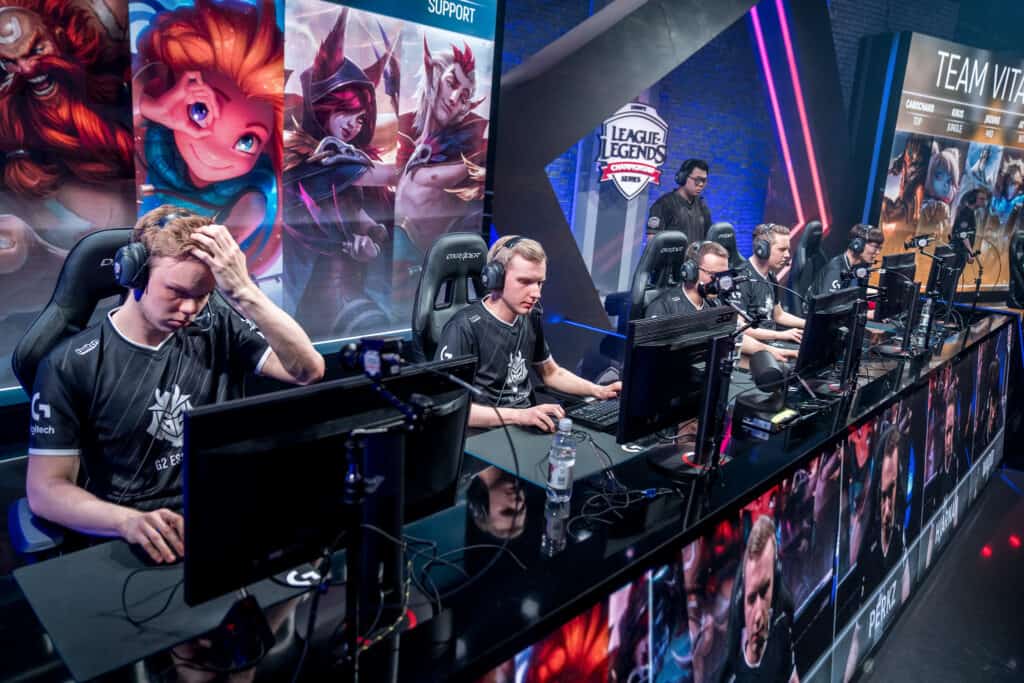 Competitive gaming consists of two main parts: players and spectators. Players compete against each other in an esports tournament, and spectators watch and enjoy the games and competitions in person and/or online.

The spectators are an important part of esports, and many enjoy the social activity of betting on sports matches. Getting the best CSGO betting odds is all part of the fun for the loyal esports fans.

There are two main types of competitive gaming branches that people choose to partake in. You have competitions, and then you have tournaments. A competition is a single match between two or more players in which one of them wins against the other(s). A tournament, on the other hand, is a competition that has multiple games leading up to the final, where they will crown a winner and runner up. A tournament always has more than two participants.

Professional esports athletes find it easier to earn money from sponsorships compared to most gamers who earn money mostly from prize pools in tournaments.

How Does Esports Work?

Stage One: Picking a Game

There are many games available to play competitively. However, not all of them are suitable for competitive gaming. Some games might require too much time or money to be played competitively, even for professional gamers.

One of the most important considerations in selecting a suitable game is the player base. The game should have a large enough player base to support competitions and tournaments while also being appealing to the community of gamers who want to watch them while placing bets on tournaments and leagues. 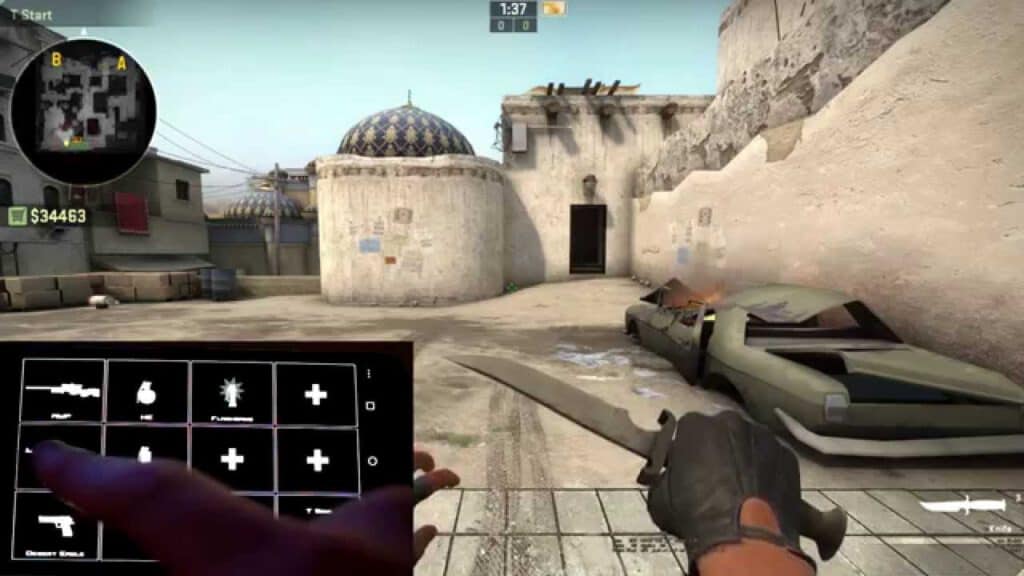 The game’s player base is not enough for esports competitions; it also needs competitors. Competing competitive gamers can be recruited within the game itself, sold on the platform, or recruited through different online channels (e.g., social media).

To attract new players, teams of people who love to compete should make efforts to promote their games to the game’s player base.

Once the game has popularity among players, it can start to attract large numbers of fans who are interested in esports. This includes professional gaming agents who want to support their clients and new tournaments or leagues that wish to get new teams or players for their competitions.

The esports industry is made up of various people with different roles. The Esports Ecosystem consists of game developers, esports organizations, teams, viewers, content creators (e.g., professional YouTubers), and spectators (fans) on social media and internet forums. The game developers and esports organizations are the two of the most important roles in the esports world.

The Future of Esports Gaming

Esports is growing fast and is attracting more attention from people all over the world. New players are joining game tournaments, teams are forming, and the games are getting more fun to play. Therefore, seeing a rise in popularity won’t be a surprise.