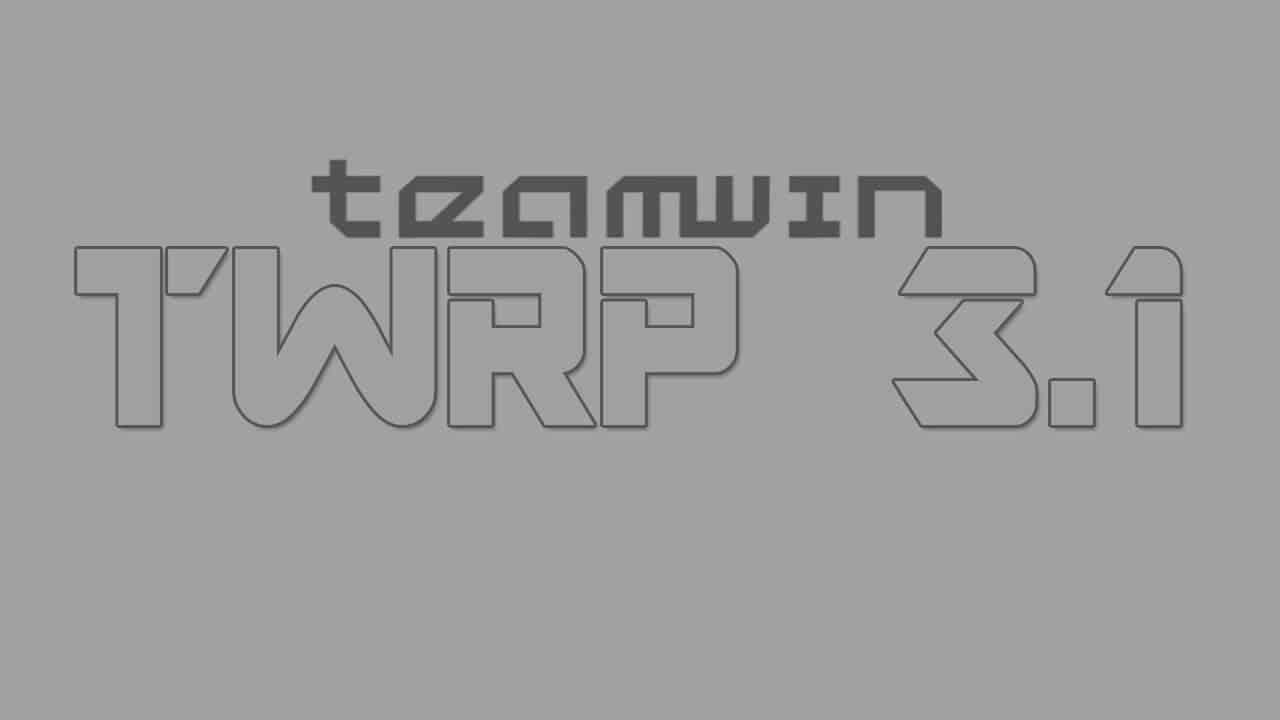 TWRP 3.1 officially renewed it version and we have the direct link to download TWRP V3.1 recovery. We have shared all the latest bug fixes and new added features of TWRP 3.1.

There have been numerous noticeable changes in this custom recovery other than the coding level changes. One of them is the use of vold decrypt for HTC devices which is mostly related to system protons vold and vdc libraries and binaries for decrypting the data partition. Another amazing feature of this new update is the ability to take the backup directly to your PC.

Here on this post, we will be telling you where to download the official TWRP 3.1 update and also give you the full changelog of TWRP 3.1.