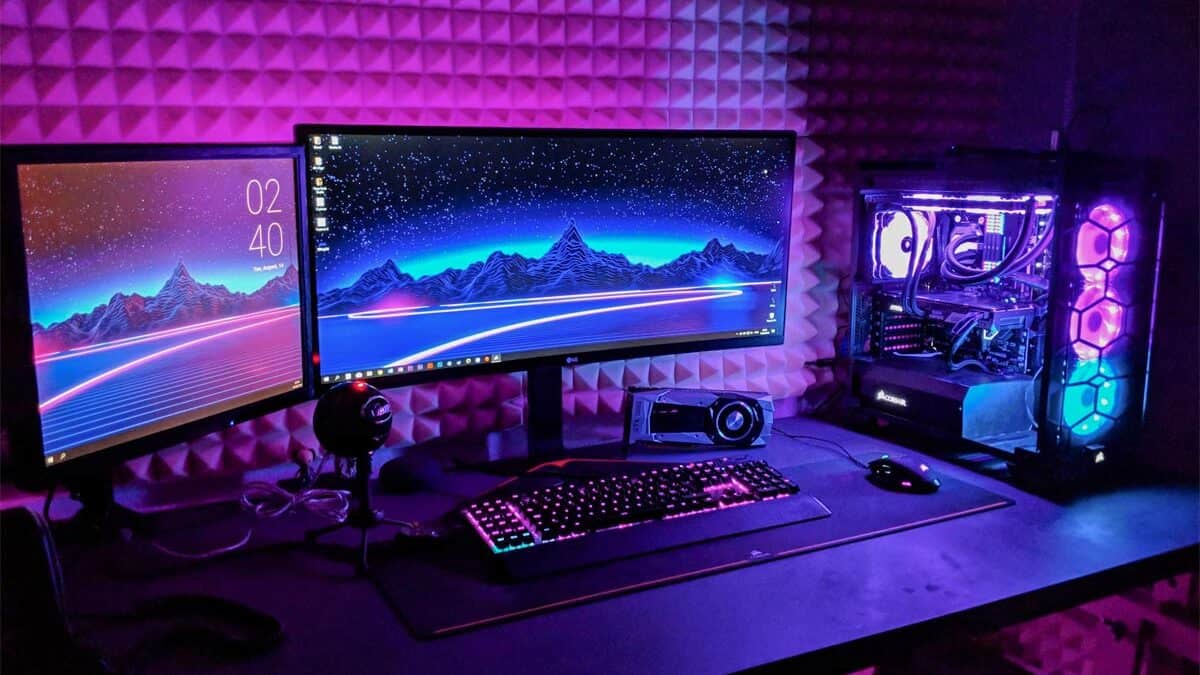 Whether it’s your first, second, third, or fifth time building a PC, there remain a lot of factors to consider. This article will provide you with some of the dos and don’ts of PC building. It is important that you make the right decisions so that you don’t encounter too many problems, so keep reading to fully educate yourself on the matter.

When building your PC, it is important that you plan ahead of time. This is particularly relevant if you’re building a gaming PC. You ought to have an idea of the ideal peripherals you will require.

For example, an optimized gaming system will have different specifications from a video editing system. You likely won’t need a powerful GPU if you’re making a video editing PC, but this is vital if you’re making a gaming PC. A gaming PC will need a competent GPU to be able to run smoothly, while a video editing PC relies majorly on its CPU. You will also need a good gaming monitor and other accessories, but that will be further down the road. When that time comes, check out Lenovo.com for great options.

Assemble the hardware in the correct order

Installing your hardware in an incorrect order will definitely lead to problems that may make things harder for you along the line. Make use of this order so you won’t encounter issues:

Be wary of static electricity

If you’re not careful, static electricity will cause damage to your hardware. That’s why it is vital that you take every necessary precaution to reduce the possibility of hardware failure.

Electrostatic discharge or ESD can fry the integrated circuits of hardware and make them completely useless. ESD can also damage chips or circuits, which will reduce their effectiveness and lifespan (ensuring that they fail over time). It might take weeks or months for the device to die, so you might not even know.

The following should work well to discharge you if you’re concerned about static electricity:

A lot of people purchase cheap motherboards because they believe it’s unnecessary to get the expensive ones for gaming. This is fine as far as you know what you’re doing. However, if you’re building a gaming PC, you shouldn’t try to cut corners by getting shoddy motherboards. You will just be creating problems for yourself.

Like any product, you need to look at reviews before making a purchase. It is imperative that you conduct your research. A feature of the motherboard that gets overlooked is the Voltage Regulator Module. Its job is to regulate the power that flows between the motherboard and the CPU. Ensure that you get a motherboard with decent VRM at least. You can distinguish a good VRM from a poor one by the power phases.