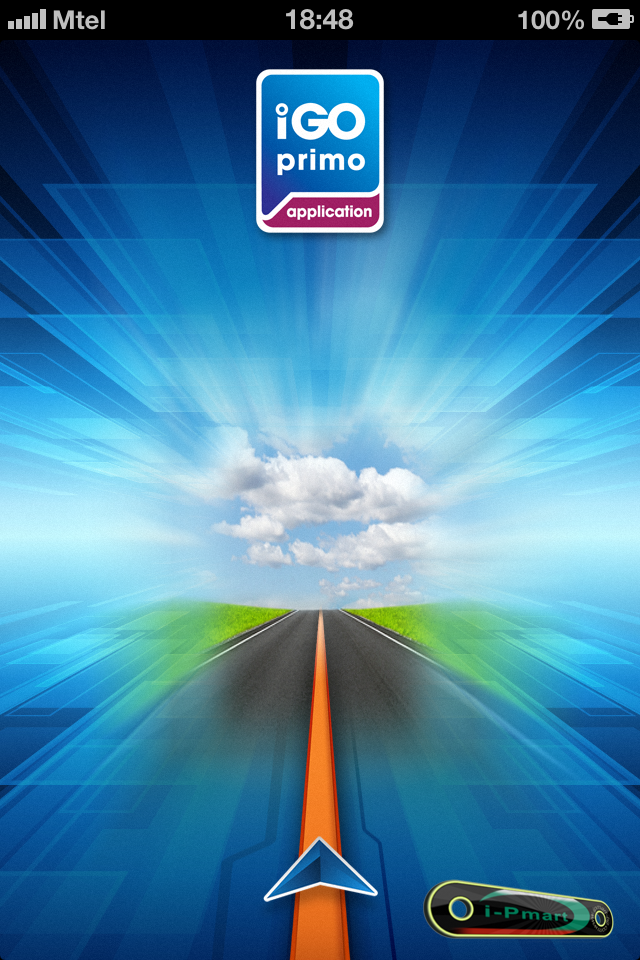 How to install iGO Primo on Android

iGO Primo for Android or  iPhone is an extremely appreciated app/software by GPS users all over the world and especially Europe.It was initially developed for GPS and PDAs with WinCE, but recently developers decided to infiltrate the Android platform as well, with this full-featured software.

Officially, there is only one version ( for some countries) at the moment, on Google play which supports both smartphones and tablets with 800×480 resolution.

Unofficially, being extremely popular iGO Primo has been developed by various software gurus and thus several program kits have been obtained which are compatible with most recent resolutions.