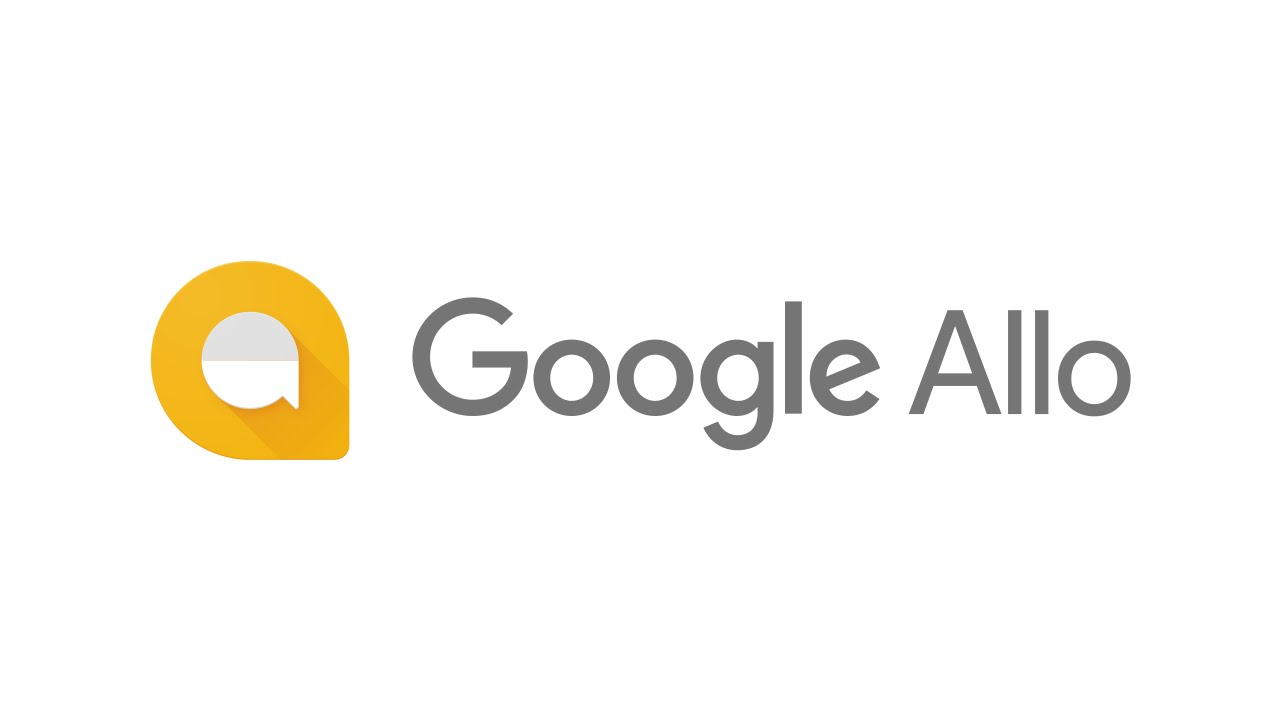 Google kept its promise of launching its messaging app – Google Allo. The rumors, it turns out, were true after all. I’ve spent a good portion of the last few years on WhatsApp and only in the past few months started using Telegram. I don’t like how Facebook apps tend to consume a lot of battery, so I’ve stayed away from their Messenger app. Where does Allo fit in this equation?

To be blunt, it’s nowhere. It doesn’t have the first mover advantage of WhatsApp, lacks the creative approach of Telegram and might not get as many daily active users as Facebook. But, this is Google that we’re talking about. And even though they appear to be late to the game, they have a nice chatbot already talking back to users and helping them out. But, let’s not get ahead of ourselves.

Firstly, like WhatsApp and other messaging apps, Allo needs your phone number. That’s what you use to sign-up and get started.

Once you’ve done that, you get to the main chat screen. Here’s where things might get a little confusing. Starting with ‘suggestions’ of what you might reply to certain questions. From the notification shade, you might only get 2 most common options, but inside the chat window there might be more.

I was also surprised at how ‘smart’ these replies can be. My colleague here at Guiding Media, Ashish, shared the pic of an Audi car he rode in earlier today, and the 2 suggestions from Google Allo had the word ‘Audi’ or ‘car’ in them. Amaze!

In WhatsApp, as well as Telegram, when you click on the ‘chat’ icon, it will take you to your contact list. Here, these apps will only show those contacts which have the app installed. Allo doesn’t do that, but instead shows all your contacts regardless of them being on the platform.

I’d suggest ‘searching’ for the person you want to message on Allo, and if you see an INVITE tag at the end of their name, you should know they aren’t on Allo yet.

Since these users are not on Allo, they will receive an SMS of whatever message you send. Thankfully, those SMS’ will be sent over data/Wi-Fi and hence won’t cost you extra, at least here in India. Also, you won’t be able to see these SMS’ in your standard messaging app, they will only be visible on Allo.

3. Don’t Start and Then Quit

Another strange thing is, if you start typing a message for any contact, but later decide to change your mind and not send anything; this action alone opens a chat window for that contact. An empty chat window. The more contacts you do this for, the more empty windows you will get on your main chat screen.

Just like WhatsAapp and Telegram, there are ticks and double-ticks for sent and delivered messages respectively. These are supposed to turn green when your contact reads them, but at the time of writing, I could not verify this feature.

The tick marks mean the same thing they do on WhatsApp and Telegram.

Also, since Google Allo doesn’t have a ‘Last Seen’ feature, you are pretty blinded to the fact when your friend was last online.

All your chats will be stored on Google’s servers, unless you delete them from your device. But, there is an option to enable end-to-encryption. Google Allo calls this ‘Incognito’ mode, where messages are not only encrypted but can also self-destruct.

You can choose the duration of self-destruction from the timer icon on the top. Once sent, you can even change the duration to a different one.

6. Text (and Emoji) Size Can be Changed

Another cool feature in Allo is changing the size of the text before you send it. To do that, simply long-press the arrow (send) icon and then adjust the slider up or down to make the text larger or smaller, respectively. The same trick works with Emojis too.

This action changes the size of the entire text but formatting options (i.e. bold, italics) for individual words, like the ones available on WhatsApp and Telegram, aren’t yet available on Allo.

7. Up Your Game with Stickers

When there are emojis, stickers can’t be far behind. They are found in the same place you’d expect them to be (muscle memory from WhatsApp will work just fine on Allo) and there are new ones that you can download too.

From the sticker store, keep an eye out on the packs with a ‘play’ icon. These are animated stickers, but not GIFs. Currently, there is no support for GIFs on Allo.

Before sharing any image, why not personalize it with some doodling? It’s easy to do that via Allo. You can either doodle on images from your existing media or click one instantly and then start doodling. The customization set may be as extensive as the ones found on Snapchat etc., but for basic use it’s good.

Yes, you can also send voice notes and videos and your location, but documents aren’t supported yet.

The whole idea of any app by Google is to utilize the fabulous ‘search’ capability it can provide. Google Assistant is a chatbot which will help you with queries like movies playing in theaters near you and restaurants serving Chinese food. Or how to cook Sushi!

Tap the ‘@’ symbol and select Google Assistant from the list in any chat, individual or group. You can even add your favorite sports team and the AI will show you upcoming matches or the latest scores. The Assistant will also answer the questions you throw at it, although its scope seems pretty limited as of now.

So those were the 9 tips to get anyone started. Here are some shortcomings that Google should work on.

1. No Sync Between Devices

You can use your phone number with Allo only on one device. You can’t sync it with any other device at any given time. Even WhatsApp doesn’t support this feature yet, but Telegram does.

WhatsApp was a little late to the desktop client party, but Telegram has been the king here. Google should work quick to make a desktop client, making it easier to chat without removing your eyes from your primary screen – your computer.

Lastly, the animation effects of Allo seem a bit jerky. Google will do well to make their UI/UX even more fluid, especially when invoking the keyboard and then hiding it. I’m on a OnePlus 3 with Android 6.0 on it, so I can’t imagine how these will feel on budget devices.

The animation effects on Allo could do with some tweaking.

Whereas Apple users might be comfortable with iMessage, most Android users seem to enjoy WhatsApp and Telegram. So, are you going to try Google Allo and stick with it? Let us know what you make of it.

2021 Android Apps that You Should Have This Year