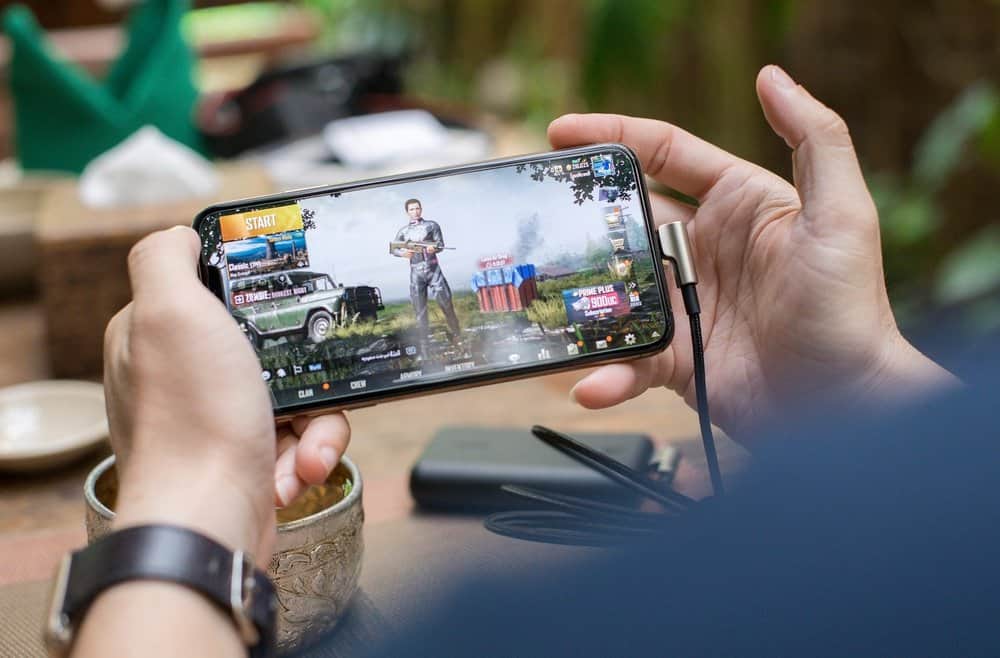 Would it be possible to find a gaming enthusiast who didn’t know a first-person shooter video game series created by Infinity Ward “Call of Duty”? Probably not. This is a classic game that has been popular for years. People play it both on PC and phone. But which one of these is superior? Let’s have a look!

“Call of Duty” is new on Mobile Gaming

There might be some people wondering if such an analysis is really needed? After all, “Call of Duty” is one of the best-selling games in gaming history. And that in itself shows that its PC version satisfies the lovers of this game. But it is not that simple. The question of whether the game of “Call of Duty” is better played on a computer or a phone is relevant because it is quite new in mobile gaming. Suffice it to recall the fact that the “Call of Duty” game series began to be released in 2003. In that year, we probably still couldn’t even dream of having smartphones in the future.

Thus, it is likely that smartphones emerged much later than the Pc version of “Call of Duty”, which peaked in popularity. And today, with PC games being less and less exchanged for gaming on the PlayStation or mobile phone, the issue is becoming extremely relevant and exciting.

Which version is better?

There are also other differences that emerge when comparing the PC and Mobile versions of “Call of Duty”. You can see them here: https://www.youtube.com/watch?v=cSIw7zvdalM

What do Quara users think about it?

Quara users opinion vary. While some argue that the PC version is better for its convenience, others give plenty of arguments why the mobile version is better. However, if it would be needed to evaluate which version is more supported by Quara users – PC or Mobile – we would have to admit that those, the group of Mobile “Call of Duty” version admirers’ is bigger. This is the generation that will not let go of their mobile phone. As a result, they, unlike older people, do not feel uncomfortable using it in situations where older people would prefer a PC.

It is easy to guess that the majority of these people are young people under the age of 25. Older people, meanwhile, are more likely to play games on a PC. They value comfort, the ability to see the game on the big screen. Nor do they usually have the discomfort of having to pay a certain amount for the game they want to play. So while both versions are in use and a favorite of “Call of Duty” fans, it has to be acknowledged that the Mobile version currently has more advantages over the PC version.