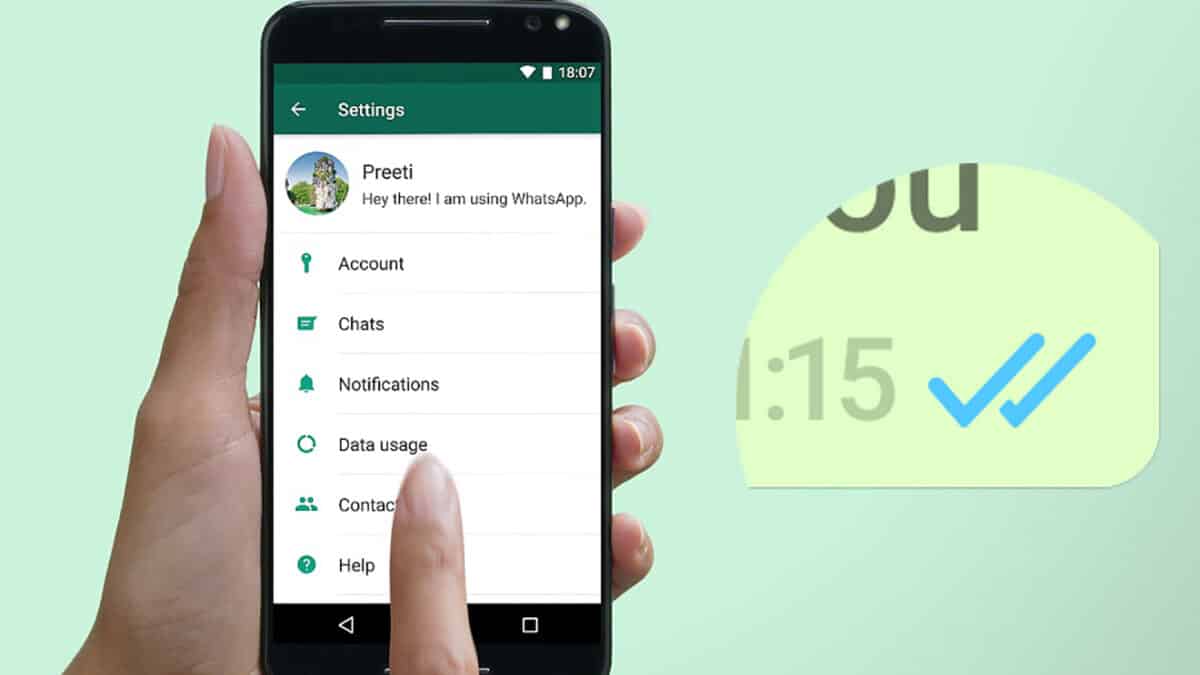 How to Check if You’re Blocked on WhatsApp

Who has never had that question: “Did I get blocked on WhatsApp?”. Officially, the messaging app doesn’t show when someone has blocked you, to preserve users’ privacy.

But you can try to find out if a contact doesn’t want to chat with you anymore with six simple tips. Check out!

One of the first warning signs is noticing that any messages you send aren’t reaching the contact. In this case, it will only be displayed with a gray tick and not two, indicating that it was sent but not received.

Please note: this factor should only be considered if it occurs after several attempts or goes on for days after shipment. After all, the person may be without internet or with the phone turned off and, thus, would not even be able to receive the message.

The profile picture is gone

If the contact’s profile photo disappears, stay tuned. When someone is blocked, they only see the app’s default image, as if no photo has been added.

Of course, it’s possible that the user has removed the photo and not replaced it with another one. But if you add to that the other clues listed here, it’s very likely that the blockade happened.

Can’t see the last time someone accessed WhatsApp or see if it’s online? So we have one more alert.

Keep in mind that WhatsApp users can choose to hide Last Seen and When Online information in the app’s settings. Again, it is important to consider other factors that indicate a possible blockage.

Another way to try to find out if you’ve been blocked is to call the person you suspect. WhatsApp simply does not deliver voice and video calls from contacts that have been blocked.

As much as on your device it appears that the call is being made normally, the user will never receive it.

Before jumping to a conclusion, try calling more than once, at different times of the day. After all, the subject may be without internet access or with the cell phone turned off.

Did someone always post on Status and suddenly stopped posting? This could be another sign of blocking. WhatsApp does not display posts for whom the person blocked.

When in doubt, it’s worth asking a mutual friend if the user keeps posting usually or not.

WhatsApp does not allow you to add someone who has blocked you into a new group. So if, when you invite someone and they don’t appear among the members, you’ve probably been blocked.

If you don’t know how to create a group, just follow the steps below.

Then open the chat window and tap on the group name. Scroll the screen that opens to the Participants section to check whether or not the user has been added.

Tags #blocked on whatsapp #How to check #tips #whatsapp

How to Fix Hulu Playback Failure

Could an app help grow your business?

What Is a Bot?

How to Directly Transfer Files from Google Drive to OneDrive？