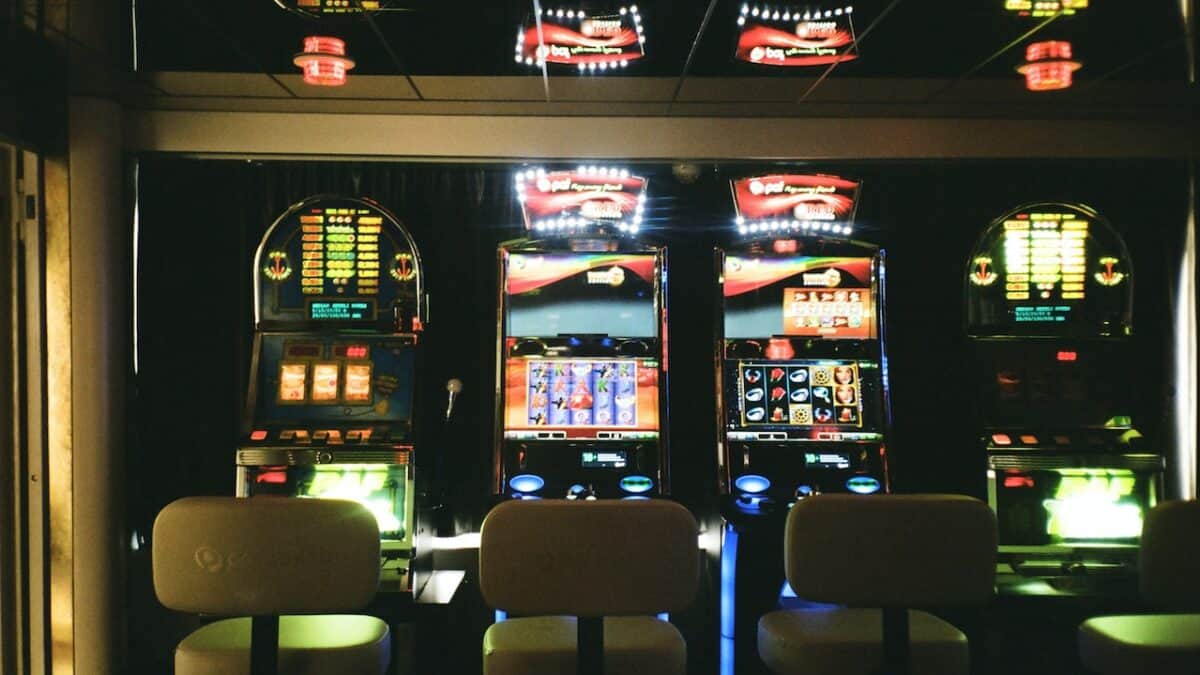 If you’re looking for a high-quality, modern slot game, then look no further. The Great Rhino Deluxe by Pragmatic Play checks all the boxes for an engaging gaming experience on both desktop and mobile devices. So, if you’re wondering what makes the series of Great Rhino Deluxe popular (it’s the third instalment in the series), here we will cover everything you need to know about the game.

Great Rhino Deluxe is a Savannah-themed slot that came third in the series by Pragmatic Play. Pragmatic Play is a well-established developer known for its high-quality and innovative slots, so you can expect a great gaming experience. The game is pretty easy to play, even if you’re not familiar with the previous versions. It’s a 5-reel slot with 20 pay lines and a maximum winning potential of 6,242x your stake. Also, it is a medium volatile slot with an RTP of 96.5% and features a major jackpot worth 375x your stake and a grand jackpot worth 500x your stake.

So, as one can expect, there are great features that make the game a fan-favorite from the entire series. Super respins is one of the best features in the game. It gets activated when two stacked rhinos land on the reels, then you will be rewarded three respins. In case other rhinos appear, you will be given an extra respin.

The next best feature is the 2x multiplier which is triggered with the new Gold Rhino symbol. In case you get more than one multiplier on the reels, you’re in luck as their values are multiplied together. The Gold Rhino replaces other symbols in the game and also is a major reason why casino players can potentially win a jackpot worth 500x their stake.

Also, there is a great free spins feature which is activated after when 3 scatters (African Tree) land on the reels, and you can win up to 10 free spins. Lastly, you collect any Rhino that appears on the reels, and with your final spin, all of them will randomly pop up on the reels giving you more opportunities to maximize your winnings.

If you played any other slot, you’ll be happy to know that it’s easy to play, and it stays true to the Savannah-themed slots. The visuals are outstanding, with animated rhinos in the background and beautiful scenery from the savannah. It is also worth noting that any winning combination activates an animation of the animals that make up the winning combo.

Other symbols include alligators, hyenas, gorillas, flamingos, and other animals. The sound effects are also quite enjoyable, with animal sounds in the background, and they complement the entire gaming experience. So, we must say that they have worked really hard to create a slot game that has everything from exciting features, animations and characters.

If you want to play the game immediately, you simply need to press the Spin button. Before you do that, you can place your bets and use the – or + buttons to increase or decrease the amount you want to wager accordingly. Furthermore, you can customize your gaming experience by turning on or off the sound effects, ambient music, or animations in order to play in battery-save mode.

Pragmatic Play is a well-established provider responsible for many other popular slots, including Black Bull, Tropical Tiki, Zombie Carnival, and many other titles. As an award-winning game studio, they have made sure every game is up to the latest standards in the industry with stunning visuals and features, and of course, the games are also optimized for mobile gaming. This also applies to the Great Rhino Deluxe and every other game in the series. So, you can play it from both Android and iOS mobile devices on the move.

If you’re looking for a beautifully designed and high-quality slot, then make sure to check out the Great Rhino Deluxe. Even if you haven’t played any of the other games from the series, you will still find this slot enjoyable as it has top features, well-designed symbols, and a maximum prize worth 6,242x your stake. Plus, there is a chance to potentially grab the grand jackpot worth 500x your bet. Since it is a modern title from Pragmatic Play, a veteran in the iGaming market, you can expect a fair and safe gaming experience on every device.