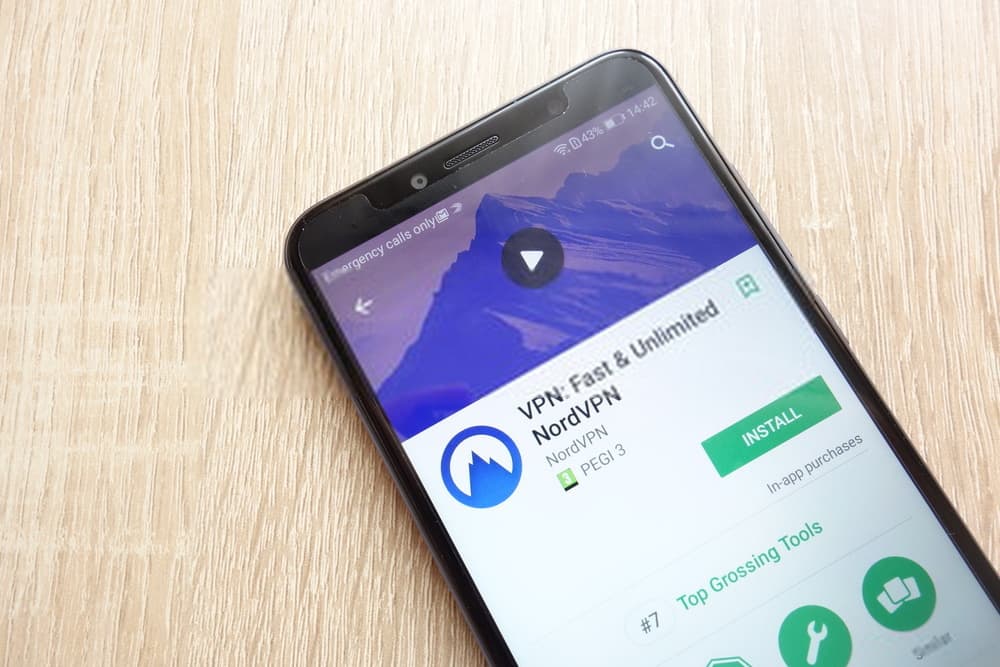 What Apps Can Harm Your Smartphone

There are many good reasons why you should be careful with your downloads. Know that not all applications are good for your smartphone. In fact, some of the apps you get can even be dangerous for your devices. They may drain your battery, infect your device with malware, or affect the phone’s overall work. You need to be careful with some applications while excluding some of the others altogether. Let’s see what those apps are and how they can harm your mobile devices. Here are four apps that can harm your smartphone.

We all used to think of VPN applications as something purely good. They help us avoid hacking, getting tracked, or use sites that are banned in certain regions. Surely, there are many advantages to VPN apps. Concerned students prefer switching their VPN on when they use sites like customtermpaperwriting.org. Professionals use torrents worth their VPN for downloading work programs. However, there are also many cons that you have to consider before using VPN apps regularly. After all, there must be a reason why we don’t use these applications all the time.

We usually turn them on for a short amount of time and for specific purposes only. Well, you better continue doing it this way. In other cases, some VPN applications can cause more harm than good. First of all, their work exhausts your phone’s battery. The app requires a lot of energy, so the battery has to work faster. If you use VPN apps too often, it may permanently harm the battery. Also, some of such apps can steal your personal information or infect your devices with malware. Of course, it depends on which applications you download and where.

The constant lack of charge is a common problem for all of us. We are all desperate to get just a little bit more time on our phones without the need to recharge them. There is nothing worse than trying to open an essay writing service when your phone is dying in you. Unfortunately, there is no external solution to this problem. Many battery savers applications are pretty popular on the market. However, truth to be told, they don’t do any of the promised functions. They can’t speed up your phone’s charge if your device doesn’t support this feature. Instead, you can use a special fast charger if your smartphone supports it.

To fulfill their job, battery saver apps need to work all the time, even when you don’t choose to run this app. Hence, instead of helping you save battery, they drain it by constant work. Overall, apps like these and similar are completely useless for you. Most of such functions have already been pre-installed on your phones by the manufacturers. If such functions have been overlooked, no app can replace them.

Millions of people believe in the importance of cleaning apps. People download such applications hoping that they will improve the performance of their phones. Cleaning apps promise to clear your smartphones of all the junk you’ve collected. Their goal is to increase the speed of your phone’s performance while also creating more space on your phone. However, in reality, all smartphones come with such features. They can delete all the junk and cache stored in your memory. Of course, deleting all the unnecessary files may improve the overall work of your devices. Though, you definitely don’t need to download apps for this purpose.

We all know the feeling of alarm when your phone’s temperature starts to rise. It is not a good sign by any means. The rise of the processor’s temperature means that it is overworking. The amount of work you are trying to complete is overbearing. This is where CPU Cooler apps make their move. These apps promise users to cool down their processors. They use your concern for your phone and tell you about the dangers of overheating your device. Surely, it is no good when your phone gets heated. However, the best solution here is to stop using the programs you are using. At least pause the work for a little bit. Let the phone rest and return for it later.

It can happen when your device runs too many programs at the same time. Also, you may be using a program which requirements are higher than your phone can adopt. Overall, no application has the ability to cool your processor in such circumstances. On the opposite, it has a high chance of harming your device if you use it frequently. You are not fixing the initial problem while also starting to run yet another program to exhaust your phone.

How to Clear Icon Cache on Mac

Should you Opt for SIP or Lump Sum?

How To Send a GIF in WhatsApp on Android