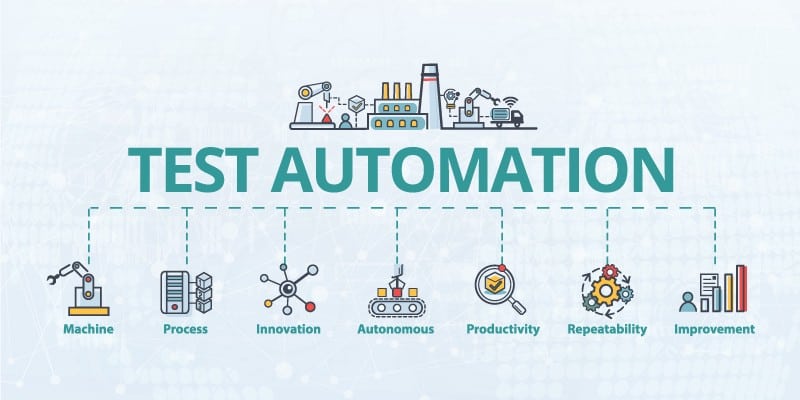 Software testing is an important aspect of quality assurance. It reviews the application to ensure that the software works as expected and checks if it meets the needs of the projects. It also helps the development team uncover bugs, defects, or any errors within the application to find out how to improve the system. By performing software testing, you can ensure your product’s dependability, reliability, and security before its release to the public.

For instance, while manual testing could be challenging and time-consuming, especially in the case of lengthy projects, automated testing leaves most of the work to the automation tool. The tester only needs to create the test scripts, and the tool handles the rest of the testing. It also generates a report after testing, so the testers and developers can gauge the quality of the application. 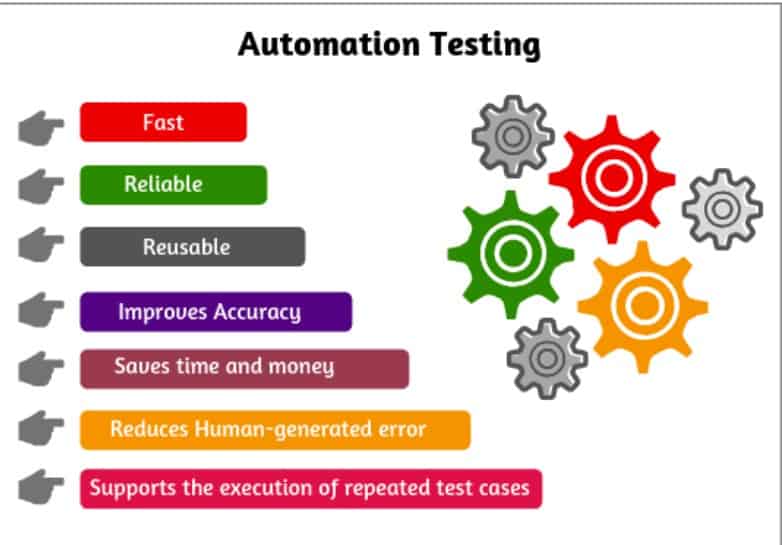 This article dives into some of the benefits of test automation tools that cannot be achieved with manual testing – let’s explore them now.

Using automation tools for testing can greatly accelerate the testing phase by reducing the need for human intervention, allowing for more tests to be conducted in less time, and providing the ability to run tests continuously, thus increasing testing coverage, and resulting in a more efficient and thorough testing process. Another way that test automation is faster than manual testing is the reusability of test scripts. For instance, manual testing requires the testers to write the test scripts each time the test is run. On the other hand, automated tests can use the same test scripts repeatedly, so you only need to write once.

An automation tool can help you detect bugs and defects early in the software development lifecycle. This helps you to resolve them before they transform into more significant issues. It also reduces your time to market since new features can be tested much faster.

Unlike manual testing, test automation leaves no room for errors. Even the most qualified engineers could make mistakes during testing, especially during repetitive and complicated test cases. However, an automation tool can guarantee a hundred percent accuracy every time you run a test. This helps you to seamlessly get a conclusive result on the quality of your product and instantly find where you can improve for better product quality.

Automation tools promote easy scalability because they can be tailored to meet the changing needs of the project. This helps you to scale up or down as necessary. It also supports parallel and distributed execution, which allows multiple tests to be run across multiple machines simultaneously, resulting in increased efficiency and increases in the overall speed of the project.

Coverage describes how much of the software the test case covers. With manual testing, getting a high coverage on lengthy and complicated projects can be challenging because each test case has to be written manually by the tester. In contrast, automated testing tools allow the tester to write and test more scripts simultaneously. This translates to a higher test coverage because it allows the developers to write more in-depth test scripts for complex test cases. Also, it will help them to test more features properly, resulting in higher product quality.

As stated earlier, manual testing could be time-consuming, and testing newly added features can take weeks or even months. Test automation speeds up the feedback cycle and helps you to get faster test results at different stages of your product development. As a matter of fact, it can check the software as the developer makes changes to the software code.

Less Stress on the Testing Team

Test automation does not require human intervention. Manual testing could be stressful, especially when the tester has to write and execute test cases repeatedly. Employing an automation tool for your software testing relieves the testing team from the bulk of the work. This allows them to spend less time on testing and more time on other critical tasks. Aside from that, automation makes it more interesting to perform repetitive tests because the tester only needs to write the test script once.

Could an app help grow your business?

Top 15 Pubfilm Alternatives to Watch Out For In 2019

Get More Profits With the GetInsta App

How To Apply And Get CITI.COM/APPLYNOWDOUBLECASH Invitation Number